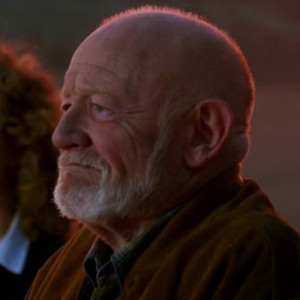 24 August 1957: birth of Stephen Fry, who played C in Spyfall (Thirteenth Doctor, 2020) and also wrote an untelevised script for the Tenth Doctor. 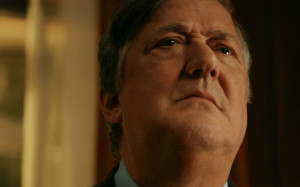 24 August 1968: Broadcast of episode 3 of The Dominators (1968). Zoe, Cully and the other Dulcians are being used by the Dominators as slave labour. Cully escapes, but the Doctor is captured, and yet another episode ends with falling masonry. Those costumes though! 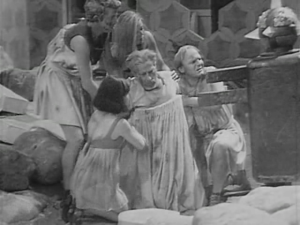 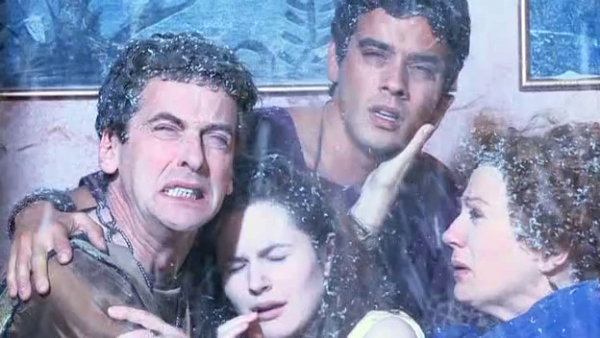 This was the month that B finally moved out, initially to a centre up near the Dutch border for a few months. It was of course for the best that she should be with people professionally trained to look after people with her needs. But we found it a pretty difficult transition. She was generally pretty doped up for her last few weeks with us, but I did get a nice picture of her on the final day. 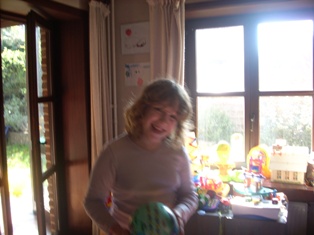 Despite all this, I managed two trips that month, to the frankly disappointing Octocon in Maynooth, and to London at the very end of the month. I had one really funny moment at a seminar in the European Parliament, where the chair, somehow confusing me with Sarah Ludford (who was also participating in the meeting, but not sitting beside me), addressed me as "Baroness Nicholas Whyte". In a surprise development, Menȝies Campell resigned as Lib Dem leader after only 19 months.

Comics 2 (YTD 20)
Halo and Sprocket: Welcome to Humanity, by Kerry Callen
Pile: Petals from St. Klaed's computer, by Brian Aldiss, illustrated by Mike Wilks (putting it in this category) 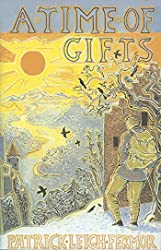 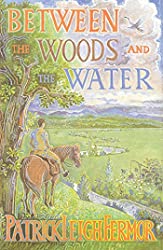 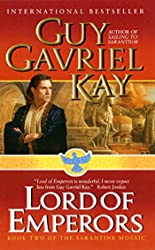 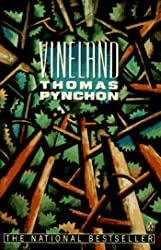