We spent September 2007 pretty much in limbo waiting for word on B's future accommodation once she returned home after a couple of weeks' respite. At work my Italian intern V left (she went off to run refugee camps and is now raising her family) and was replaced by a Dane, also V (who charmed me on her arrival by revealing that as an exchange student at Michigan State University she had actually shaken hands with Gerald Ford). I had one trip to London, where

gmh put me up.

I read only 13 books, what with ongoing stress.

Non-fiction 8 (YTD 65)
About Time: The Unauthorised Guide to Doctor Who, 1970-1974, by Lawrence Miles and Tat Wood
Eminent Churchillians, by Andrew Roberts
The Prophet Muhammad: A Biography, by Barnaby Rogerson
The Heirs of the Prophet Muhammad and the Roots of the Sunni-Shia Schism, by Barnaby Rogerson
Starling of the White House, by Colonel Edmund W. Starling (as told to Thomas Sugrue)
Athens-Skopje: an uneasy symbiosis, ed. Evangelos Kofos and Vlasis Vlasidis
Μακεδονία (Macedonia): a Greek term in modern usage, [Georgia Daidikou and Anna Pasali]
Belfast, c. 1600 to c. 1900: The Making of the Modern City, by Raymond Gillespie and Stephen A. Royle 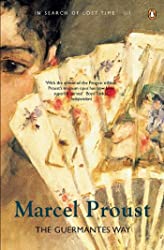 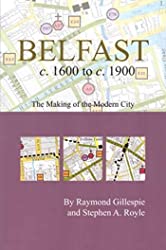 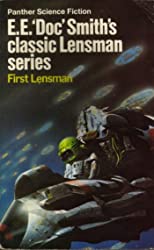