July 2007 was a fairly dramatic month. My mother-in-law came to stay with us to help with B, whose behaviour was becoming more and more challenging. She stayed in Belgium while the rest of us went on our usual holiday, taking in the two Roald Dahl museums in Buckinghamshire and Paul Cornell's birthday party. See also speculation on the future of Latveria, and local megaliths. Paul Cornell was not the only person to have a birthday that month. 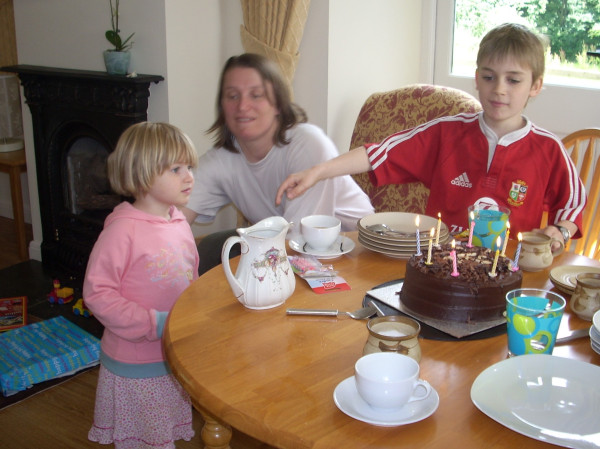 Because of long journeys (also a work trip to Cyprus with crazy flight connections) and sleepless nights, I managed to read no less than 46 books that month.

Non-fiction 12 (YTD 47)
Vicious Circles and Infinity: An Anthology of Paradoxes, by Patrick Hughes and George Brecht
The Medieval Cookbook, by Maggie Black
The Making of Doctor Who, by Malcolm Hulke and Terrance Dicks
The Desert Fathers: Sayings of the Early Christian Monks, translated and with an Introduction by Benedicta Ward
The Desert Fathers: Translations from the Latin with an Introduction by Helen Waddell
The Megalith Builders of Western Europe, by Glyn Daniel
Asteroids: A History, by Curtis Peebles
The Nobel Prizes, by Burton Feldman
The Discovery of the Germ, by John Waller
George and Sam, by Charlotte Moore
The Republic, by Plato
Presidents I've Known and Two Near Presidents, by Charles Willis Thompson

Non-genre 5 (YTD 23)
Once in a Blue Moon, by Magnus Mills
Three To See the King, by Magnus Mills
Faith, by Joanna Trollope
Wilt in Nowhere, by Tom Sharpe (DNF)
The Successor, by Ismail Kadarë

SF (non-Who) 17 (YTD 56)
Something Rotten, by Jasper Fforde
The Mind of Mr Soames, by Charles Eric Maine
The Stories of Hans Christian Andersen, translated and edited by Jeffrey Frank and Diana Crone Frank
Harpist in the Wind, by Patricia A. McKillip
The Sharing Knife: Legacy, by Lois McMaster Bujold
What Ifs?™ of American History, edited by Robert Cowley
Earth is Room Enough, by Isaac Asimov
City of Illusions, by Ursula Le Guin
The Afterblight Chronicles: Kill or Cure, by Rebecca Levene
Harry Potter and the Deathly Hallows, by J.K. Rowling
Princess of Mars, by Edgar Rice Burroughs
Deathbird Stories, by Harlan Ellison
Coyote Dreams, by C.E. Murphy
The Guardians, by John Christopher
Brave New World, by Aldous Huxley
Last and First Men, by Olaf Stapledon
The Female Man, by Joanna Russ

If I have to pick two of these as particularly good, my choice is feminist sf classic The Female Man by Joanna Russ, which you can get here, and a mother's account of living with two autistic sons, George and Sam by Charlotte Moore, which you can get here. Wooden spoon to Wilt in Nowhere which bored and repelled me in the first 100 pages, but you can get it here. 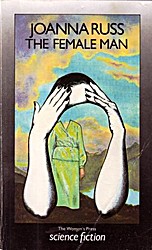 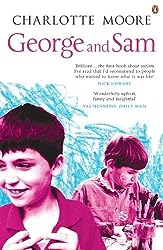 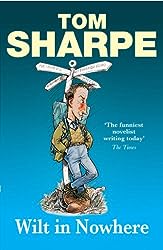