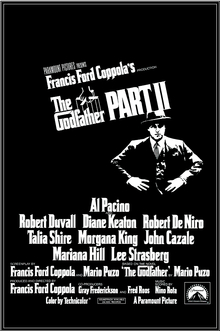 The other nominees for Best Picture were Chinatown, The Conversation, Lenny and The Towering Inferno. I have only seen the last of these. IMDB users rate The Godfather II top of both rankings for the year. The other 1974 films I have seen are mostly sf or thrillers: The Man with the Golden Gun (James Bond), Young Frankenstein (Hugo and Nebula winner), Death Wish, The Towering Inferno (as mentioned), Zardoz and Dark Star. I have an unfashionable affection for the last two of these. Here's a trailer for The Godfather II. (Warning: the first minute of four is spent telling you how good the film is before showing you any of it.)

I had seen it once before, long ago, and I have to say I liked it more the first time. Of course, I have been distracted over the last few weeks by the very welcome relaxation of the quarantine rules here in Belgium, and partly for that reason I found myself watching it in several chunks rather than all the way through, which may have impacted my concentration. And it's a long film - the fourth longest to have won Best Picture. (I have already seen the three longest - Gone with the Wind, Lawrence of Arabia and Ben-Hur. Next in length is The Lord of the Rings: The Return of the King.) My judgement is that I'm putting it a bit more than half-way down my list, below In the Heat of the Night but above On The Waterfront.

This being a sequel, there are a number of repeat performances from the first film. Al Pacino is sort-of in the title role as Michael (except that there are two Godfathers here, Michael and Young Vito): 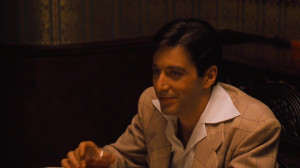 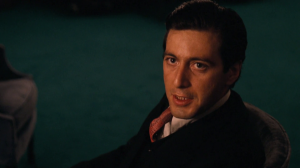 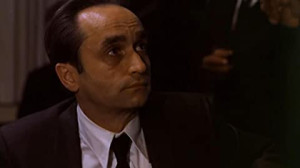 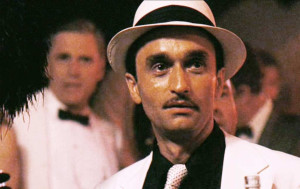 Talia Shire as their sister Connie: 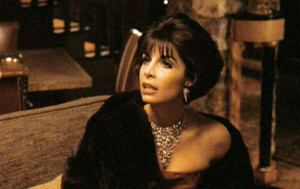 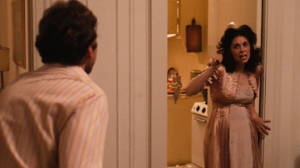 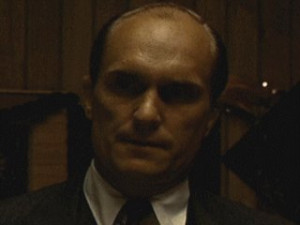 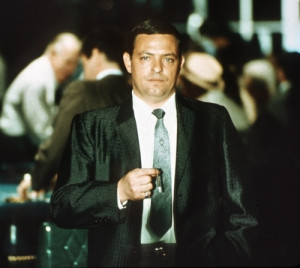 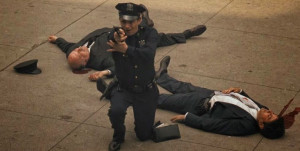 And most of all Diane Keaton, who reprises her role as Kay having meantime been Luna in last year's Hugo-winner, Sleeper. 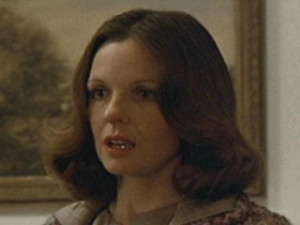 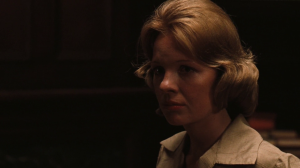 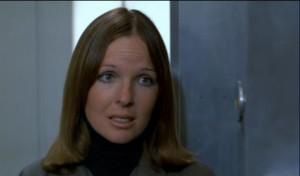 Michael V. Gazzo, playing Pentangeli here, was an extra in On The Waterfront, but I can't be bothered to find him now.

The Godfather II is both sequel and prequel to The Godfather, with Al Pacino taking the story of Michael Corleone and his family forward as he attempts to move his business out of New York and into Nevada, and at the same time we get in flashback the story of Vito Corleone, played by Robert de Niro, arriving in New York from Siciliy and clawing his way up to the top. (Apparently Marlon Brando and Robert de Niro were the first and arguably the only actors to win separate Oscars for playing the same role.)

My usual note: no speaking parts and very few non-speaking parts for actors of colour. It's a story about a father and a son, with the women (and other men) in their lives orbiting around them.

I have to say that I was really not gripped by the 1950s-1960s sections. Michael is a fundamentally unpleasant character, and it's difficult to sympathise with him. Kay, his wife, tries to break away but in the end she loses. There are some good set-pieces - the Cuban revolution is particularly memorable - but a lot of the rest is people running around and shouting or shooting at each other. The Senate hearing scenes are particularly lacking in oomph. 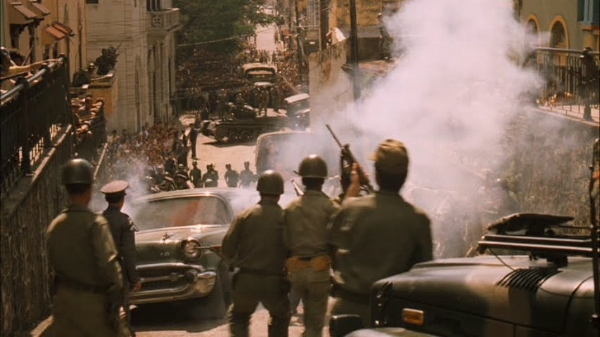 The 1917-1920s segments (which are very loosely based on the relevant parts of the original book) work much better for me. There's a clear narrative drive and we see Vito changing and being changed by his circumstances. The cinematography is done very well, and convincingly conveys the period. De Niro is really impressive in that almost all of his dialogue is in Sicilian, which he apparently had to learn specially. Where Michael evokes awful fascination in the parts set later, Vito generates some empathy from the viewer despite the violence that he wreaks on others. 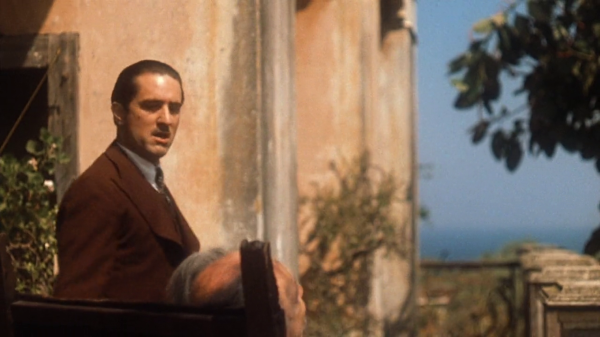