Momentous times as I started my new job and new office. My first visitor was former Labour MP Dick Leonard, who will turn 90 this December, all being well. I travelled to London in the first week of January to meet new colleagues, and to Kosovo and Cyprus later in the month for business. Despite only just starting one new job, I interviewed for another when a long-dormant application came to life; I did not get it. I also had the miserable experience of having a laptop stolen at the Gare du Nord in Brussels.

Young F delighted us with this piece of fan art (which I still use for Doctor Who related posts here). 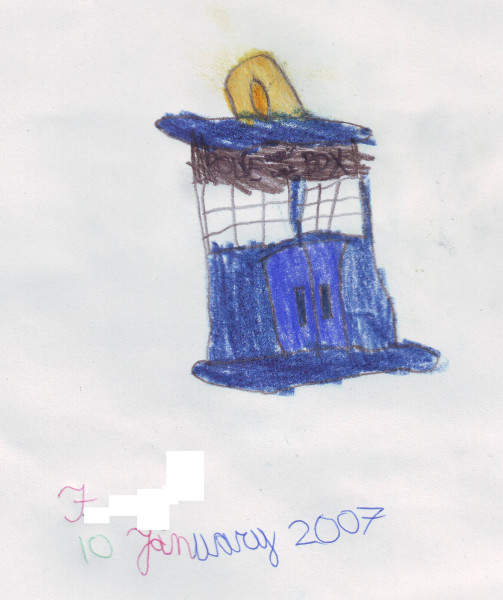 Now that I had started commuting largely by train, my reading rate shot up and I read the following books in January 2007:

Non-fiction 7
The Art of War, by Sun Tzu
Actors of the Century: a Play-Lover's Gleanings From Theatrical Annals, by Frederic Whyte
About Time: The Unauthorised Guide to Doctor Who, 1963-1966, by Tat Wood and Lawrence Miles
Machiavelli in Brussels: The Art of Lobbying the EU, by Rinus van Schendelen
Who on Earth is Tom Baker?
To Engineer is Human, by Henry Petroski
From Behind a Closed Door: Secret Court Martial Records of the 1916 Easter Rising, by Brian Barton

Non-genre 4
The Sexual Life of Catherine M., by Catherine Millet
The Mill on the Floss, by George Eliot
The Book of Proper Names, by Amélie Nothomb
Starter for Ten, by David Nicholls

Doctor Who 1
The Eight Doctors, by Terrance Dicks 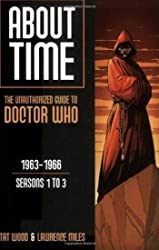 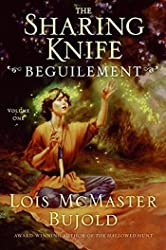 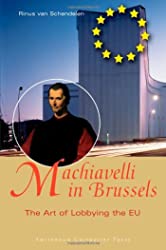