Current
The Complete Secret Army: An Unofficial and Unauthorised Guide to the Classic TV Drama Series by Andy Priestner
Our Mutual Friend, by Charles Dickens
The Master and Margarita, by Mikhail Bulgakov
The Room Where It Happened: A White House Memoir, by John Bolton
The Wicked + The Divine vol 6: Imperial Phase Part 2, by Kieron Gillen etc
De dag waarop ze haar vlucht nam, by Beka, Marko, and Maëla Cosson

Next books
The Overstory, by Richard Powers
Tooth & Claw, by Jo Walton

Not sure how much longer I will keep up this series of posts every ten days. The numbers of hospitalisations, deaths, etc in Belgium are now back to where they were before lockdown, which basically means that it's barely distinguishable from background noise in the statistics. The government has announced further relaxation of the restrictions from 1 July (ie next Wednesday) including reopening cinemas and theatres, and allowing events of up to 200 people indoors and 400 outdoors, to double in August all being well.

And I'm inclined to think that all probably will be well. I have a slightly heretically optimistic take: I suspect that very few people were infected after the lockdown, except probably in care homes (which have been a disaster), and the numbers we have seen since then have largely been the outworkings of the pool of active and latent infection that existed in late March, and the very few people who came into contact with that pool. In that case, the first wave will have left a population that is still vulnerable to future infection, but hopefully very few infectious people; and a future outbreak will be much easier to contain, because we are prepared. So I am cautiously positive about the way things are heading.

I think this does justify the severity of the lockdown in the first place, but it's quite possible that it could have been relaxed sooner, provided that we kept to social distancing and hygiene rules (as we will continue to do). And it's certain that if the lockdown had been imposed a week earlier, about two thousand lives would have been saved.

For us, the major development of the last ten days was that we were finally able to see B, on her 23rd birthday. We had to wear masks and gloves, and were accompanied at all times by two of the carers from the Stichting, but she was clearly pleased to see us as we were to see her. 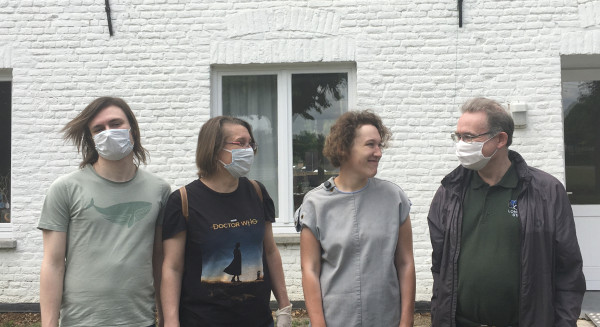 Little U will come home tomorrow, for the first time since March, and will stay with us for ten days or so. She has apparently understood that something big is happening tomorrow and has been a bit nervous. We were not able to see her last week because she would certainly have wanted to come home with us immediately.

Also as previously noted I went to church last Sunday, the doors open for business at last. 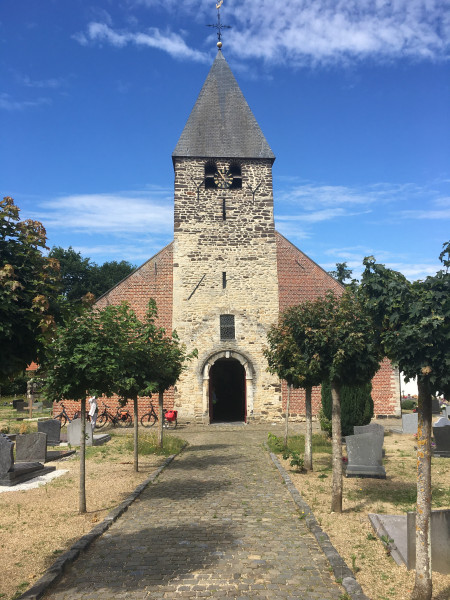 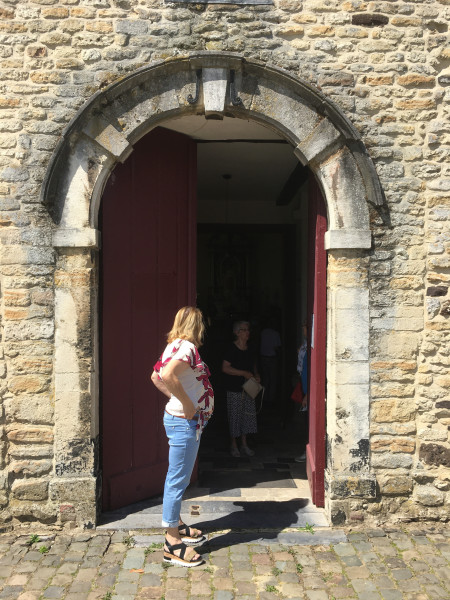 I went to work by train yesterday, again for the first time since 13 March. I treated myself to a first-class ticket, which was silly because there were so few fellow passengers that there was no real difference in comfort level. I took the train rather than driving because we had an internal social event in the office yesterday evening, after which I went to the Place de Londres with some colleagues for a drink, just like one might in normal times. We're doing drinks again tomorrow evening for a departing colleague, al fresco in the park. The forecast is that it will be very sunny and warm. I think the good weather has played its part in lifting everyone's spirits, but the main thing is the gradual resumption of normal social life, and a feeling that the trajectory is firmly upward.
Collapse