We started August 2006 in Northern Ireland as usual (heaven knows if it will be possible this year), and I attended MeCon 9 in Belfast where the guests included Ian McDonald, Hal Duncan, Ken MacLeod, Leah Moore, and John Reppion. I thought I had pictures from it, but in fact they seem to be from the following year, and I'm not in anyone else's that I can find. I remember having a lot of fun.

We also had a family excursion to the Legananny Dolmen and the Finnis Souterrain: 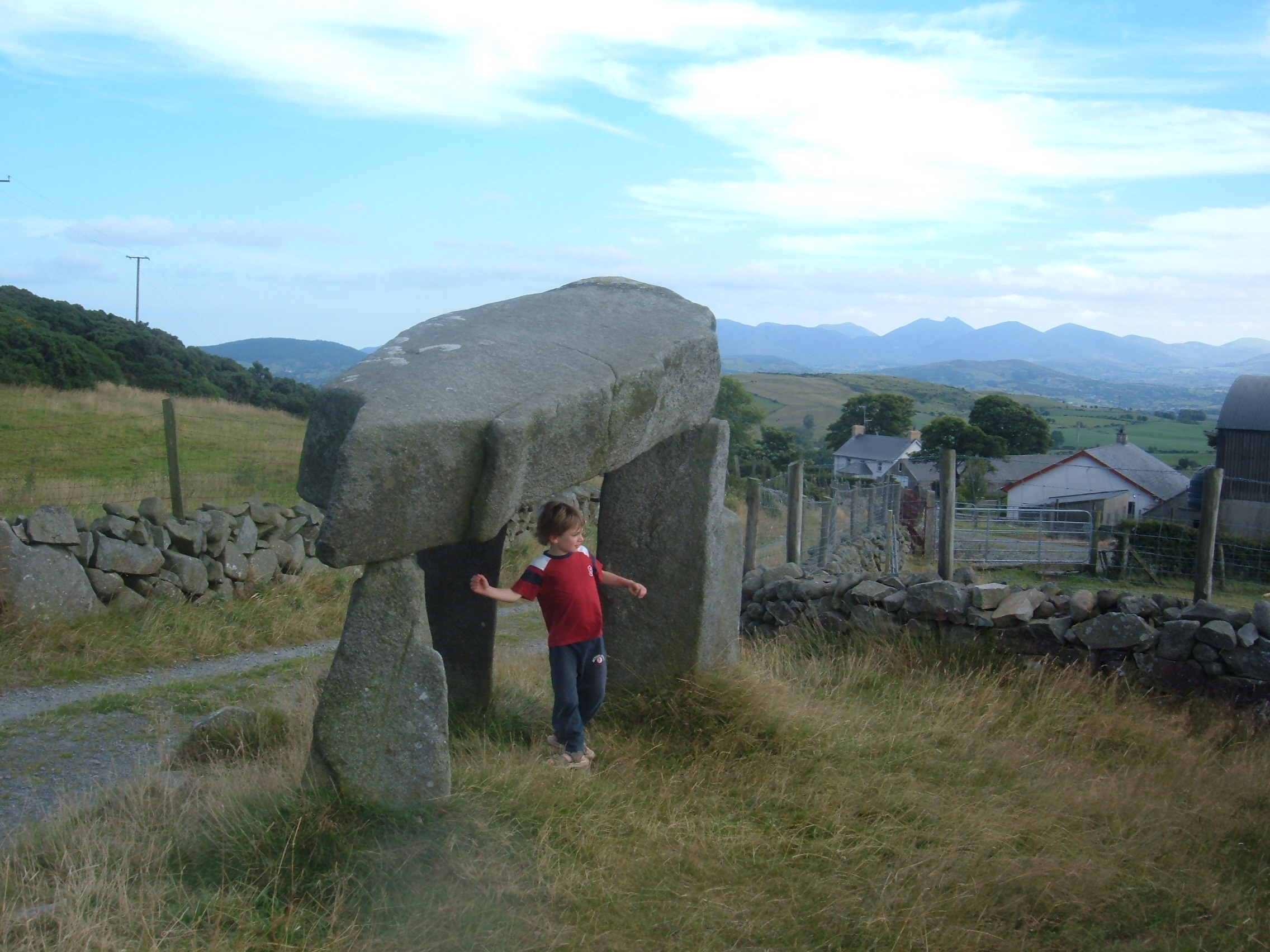 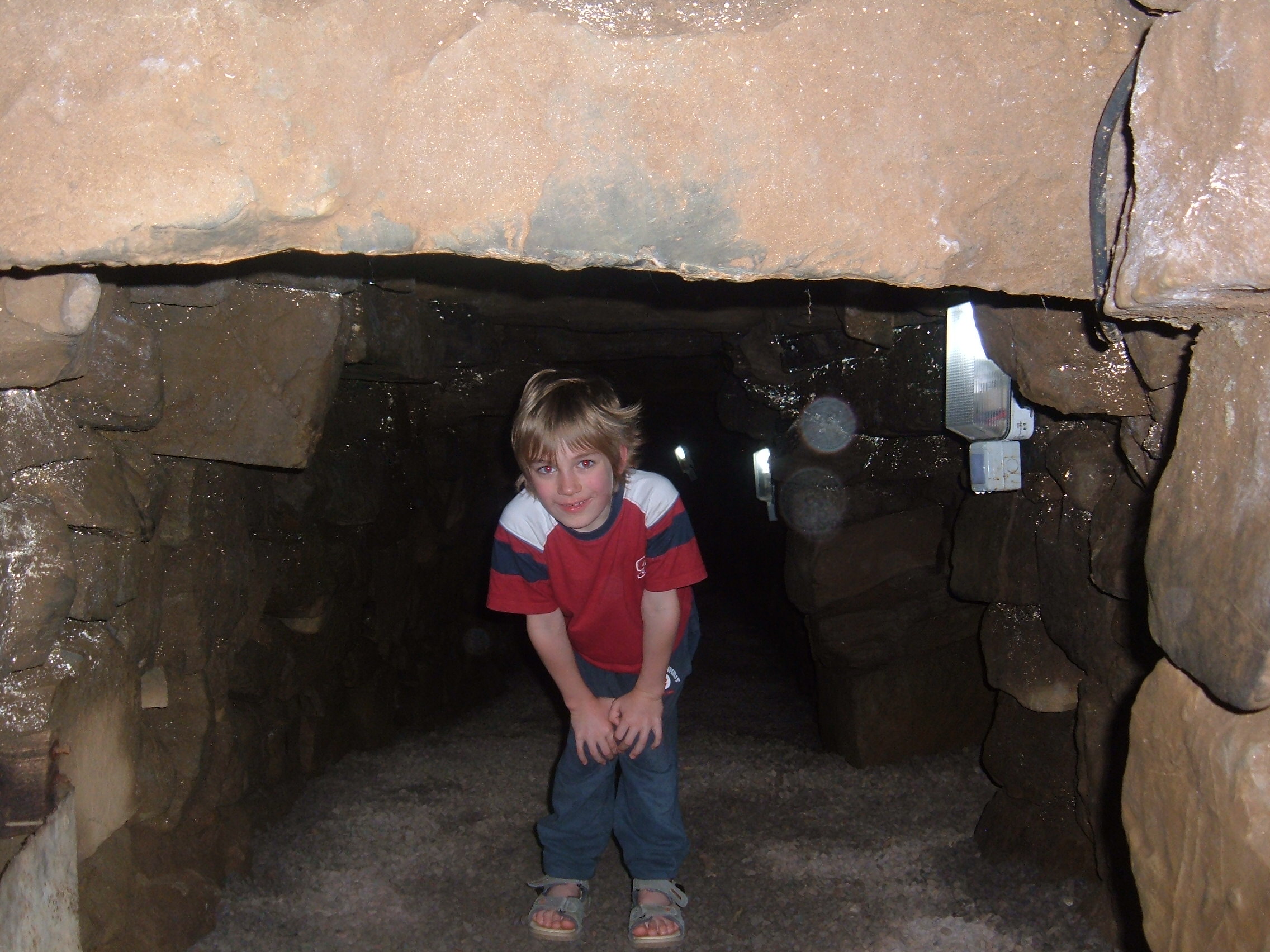 A mid-holiday work trip to London was unexpectedly extended by a day when I arrived at Heathrow to get a morning flight back to Belfast, and found myself in the immediate aftermath of the 2006 airport plot. I got the train to Liverpool and the overnight ferry, arriving not quite 24 hours after originally planned.

We published a report on Moldova mid-month (must have been just before I got back, in fact), and I ended the month in Budapest speaking at a conference in the rather splendid parliament building there.

I profited from the holiday to read a lot.

Non-fiction 9 (YTD 43)
Lost Railways of Co. Down and Co. Armagh, by Stephen Johnson
Inside the Tardis: The Worlds of Doctor Who, by James Chapman
Doctor Who, by Kim Newman
Salonica: City of Ghosts - Christians, Muslims and Jews 1430-1950, by Mark Mazower
The Independent Irish Party 1850-9, by J.H. Whyte
Sixteenth Century Ireland, by Colm Lennon
H.P. Lovecraft: Against the World, Against Life, by Michel Houellebecq
A Rulebook for Arguments, by Anthony Weston
Critical Reasoning: An Introduction, by Anne Thomson

Non-genre 4 (YTD 16)
Tropic of Capricorn, by Henry Miller
The Warden, by Anthony Trollope
The Warden's Niece, by Gillian Avery
The Brightfount Diaries, by Brian Aldiss

SF 7 (YTD 49)
The Healer's War, by Elizabeth Anne Scarborough
The Wreck of The River of Stars, by Michael Flynn
Stations of the Tide, by Michael Swanwick
October the First is Too Late, by Fred Hoyle
Southern Fire, by Juliet McKenna
Year's Best SF 11, ed. David Hartwell and Kathryn Cramer
Winter Moon, by Mercedes Lackey, Tanith Lee and C.E. Murphy