Two new-ish Who comics that I picked up on one of my London trips last year - I have now read almost every Doctor Who novel (there are a couple of recent releases I haven't caught up with yet) but I am much further behind in the world of Who comics, especially Titan who keep pumping them out.

Heralds of Destruction, by Paul Cornell and Christopher Jones 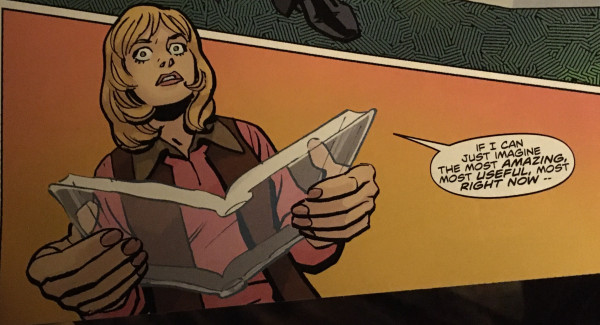 This is a Third Doctor story, firmly set in UNIT between The Three Doctors and The Green Death, with beautiful attention to character and detail both in writing and art. The setting is a small English village, with the Master as part of the apparatus of an alien invasion; but then there's the really unexpected reappearance of a face from the past of Doctor Who, which really cranks up the storytelling a gear. (There's also time-slippage to Westminster in 1868.) The character of Jo is quite substantially redeemed here, and we're given more substantial grounds for Mike Yates' imminent change of allegiance than we got on screen. It's the Third Doctor era as informed not only by the show as broadcast but by the sympathetic (and sometimes superior) novelisations of the late great Terrance Dicks. Loved it. You can get it here, 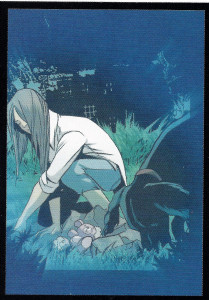 Unfortunately I haven't read the Torchwood novel Exodus Code, which I think this is a loose sequel to; lots of fun stuff happens, including Captain John Hart (as portrayed by James "Spike" Marsters) taking over the original Victorian-era Torchwood estate, and some gorgeous art with some nice nods to the show (and one or two nods to Doctor Who). But it's only the first part of an ongoing narrative, and who knows when I'll get another chance to visit Forbidden Planet... You can get it here. 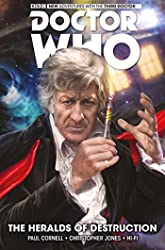 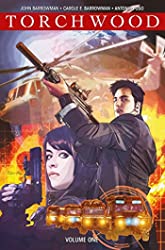 One of the less well-remembered episodes at the end of the second world war was the capture of the Italian city of Trieste by the 2nd New Zealand Division when the German garrison surrendered to them in preference to the 8th Dalmatian Shock Corps of the Yugoslav Partisans. The two armies uneasily held the city jointly for a few weeks until the Yugoslavs backed off to the line which still in part forms the international frontier between Italy and Slovenia. Until 1954 it was run as an independent UN protectorate, and then split, the city and a narrow coastal strip going to Italy and most of the hinterland going to Yugoslavia (subsequently split more or less evenly between Slovenia and Croatia).

I found this picture of New Zealand troops relaxing in the streets from 75 years ago, and wondered how easy it would be to track down the exact spot where the picture was taken. 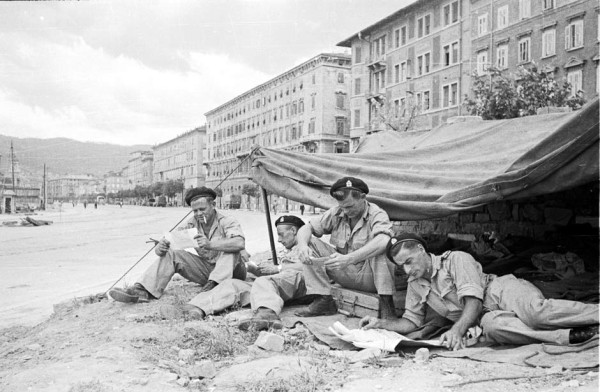 The answer was, very easy indeed; I don't think it took me fifteen minutes to cruise Google Maps along the shoreline and find the precise point on the Riva Grumula where the camera would have been in 1945. 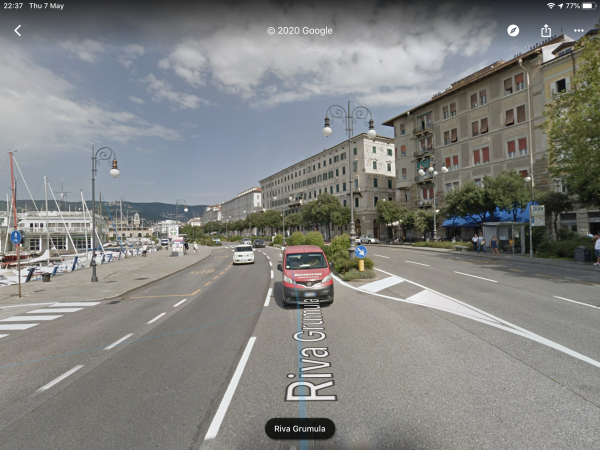 Myself, I have only ever driven past Trieste and never actually visited; must do that some time.
Collapse