March 2006 was a pretty memorable month for me. I had one of the most fun science fiction convention experiences I can remember at P-Con in Dublin, where I moderated four panels, one of which was interrupted by the BBC calling me for a statement on the death of Slobodan Milošević. My brains were eaten by 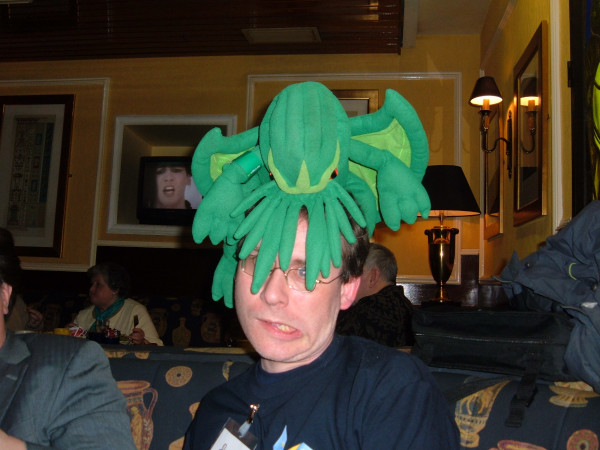 I went on from Dublin (having spoken at a panel with Garret Fitzgerald) to Cyprus, where I presented the first Crisis Group report on the situation there at a packed event in the Ledra Palace Hotel on the Green Line. This was more significant than I had perhaps realised; it was the first time since the referendums of April 2004 that someone had come to the island to tell the Greek Cypriots that they had voted for continued partition. Tempers were still high (actually they still are, many years later) and one Greek Cypriot newspaper accused me of behaving "με αναίδεια χίλιων πιθήκων", "with the impudence of a thousand monkeys". But I feel it was one of the more important bits of work we did in my time at Crisis Group, and perhaps more important, I made friends on that trip who I am still in touch with. (The chap in the picture below is not one of them.) 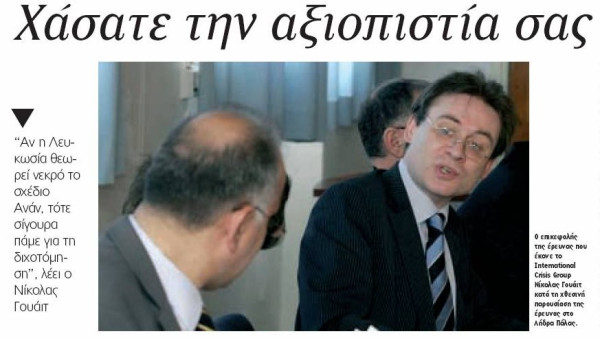 I also presented the report in Athens and Istanbul, my first ever visit to Turkey. The reception was a bit more laid back in both cases.

Anne and I attempted to have a romantic weekend break to Maastricht. It rained. Weirdly enough I went back to that part of the world later in the month for a conference about Kosovo in a chateau very near by (in Château St-Gerlach). And we did a nice little report on the EU and the South Caucasus. Outside Crisis Group, I published a short note on how to proceed with EU integration, proposing the citizens' dialogues later adopted by President Macron (who may have come up with the idea separately).

Meanwhile back at home, F made a scale model of the solar system in our back yard. Here are the Sun (portrayed by a space hopper), a barely visible Mercury, and more clearly visible Venus, Earth and Mars. 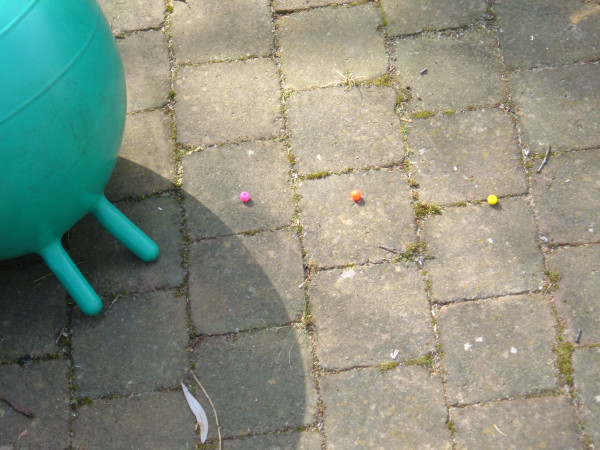 Non-fiction 4 (YTD 10)
Does Anything Eat Wasps? And 101 Other Questions, ed. Mick O'Hare
The Discontinuity Guide: The Definitive Guide to the Worlds and Times of Doctor Who, by Paul Cornell, Martin Day and Keith Topping
Lost Lives: The stories of the men, women and children who died as a result of the Northern Ireland troubles, by David McKittrick, Seamus Kelters, Brian Feeney, Chris Thornton and David McVea
Easter 1916: The Irish Rebellion, by Charles Townshend

sf 7 (YTD 16)
Air (or Have not Have), by Geoff Ryman
Learning the World, by Ken MacLeod
Thud!, by Terry Pratchett
Take Back Plenty, by Colin Greenland
Different Kinds of Darkness, by David Langford
Hidden Camera, by Zoran Živković
Swords in the Mist, by Fritz Leiber 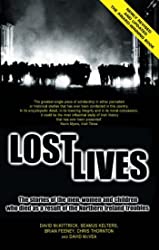 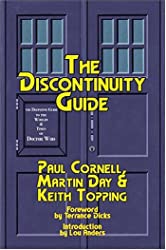 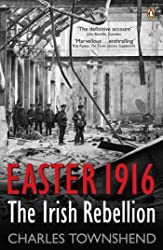 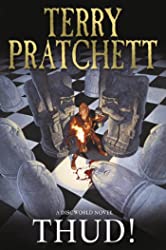