As previously noted, 2006 started with a full house of visitors and much fun, though B's behaviour was becoing more and more difficult. I got very excited about the Lib Dem leadership, with Charles Kennedy's dramatic fall and the nearly successful wonkish challenge by Chris Huhne to veterans Menȝies Campbell and Simon Hughes. (There was a time when it mattered who the Lib Dem leader was.) At work we published a report on (North) Macedonia, but I was running out of steam... I had a one-day trip to Paris, and actually finished the month in Macedonia, having travelled there from Kosovo on frozen and slippery tracks over the hills after a landslide had knocked out the main road from Prishtina to Skopje; these pictures don't quite convey just how scary a drive it was. 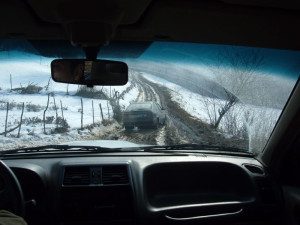 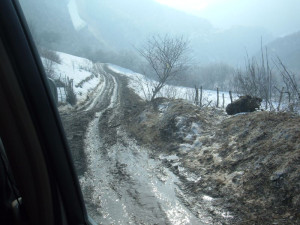 January 2006 books: mostly commuting by car, I did not get through as many books as I sometimes do.

Non-fiction 1
God's Clockmaker: Richard of Wallingford and the Invention of Time, by John North

Non-genre 1
The Casebook of Sherlock Holmes, by Arthur Conan Doyle 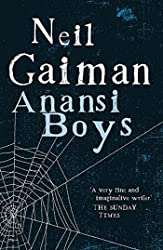 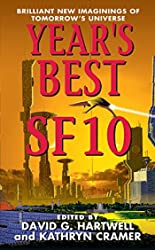