This is the latest post in a series I started five months ago, anticipating the twentieth anniversary of my bookblogging which will fall in 2023. Every six-ish days I've been revisiting a month from my recent past, noting work and family developments as well as the books I read in that month. I've found it a pleasantly cathartic process, especially in current circumstances when we are all somewhat distracted. If you want to look back at previous entries, they are all tagged under bookblog nostalgia.

December 2005 was an unusual month in that I did not travel - a planned day-trip to France was cancelled at the last moment. The overnights meme says I had spent the night in 21 different places away from home during the year; I seem to have missed Berlin from the list. I certainly visited 17 countries in the course of the year (going by today's borders - ie counting Montenegro, Serbia and Kosovo separately). I forgot to note that in November we had put out reports on the rigged elections in Azerbaijan, and also on EU visa policy in the Balkans; these were joined in early December by a report on Montenegro's imminent independence referendum. My Armenian intern A left (she later set up her own business) and I head-hunted her Greek replacement K from the internal media team.

At home, we celebrated little U's third birthday (she got an Etch-a-Sketch) and Anne's brother and sister both joined us for Christmas, in time for David Tennant's first full episode of Doctor Who. I seem to have pictures of them and the kids, but none of Anne or me. We had a full house, especially when Anne's parents and my sister and her husband all turned up. 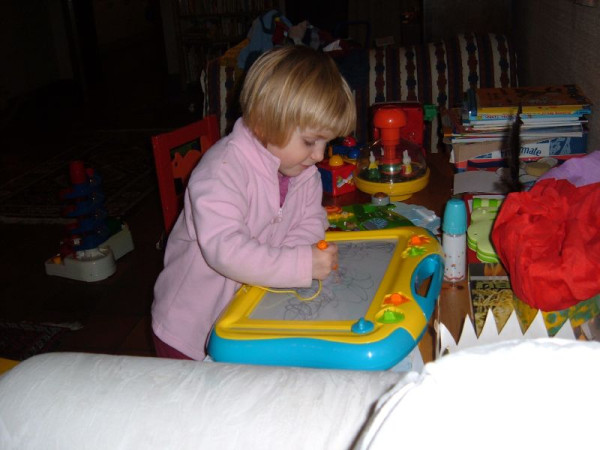 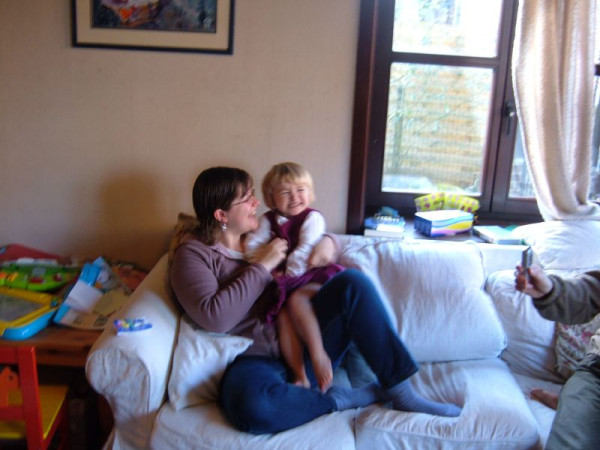 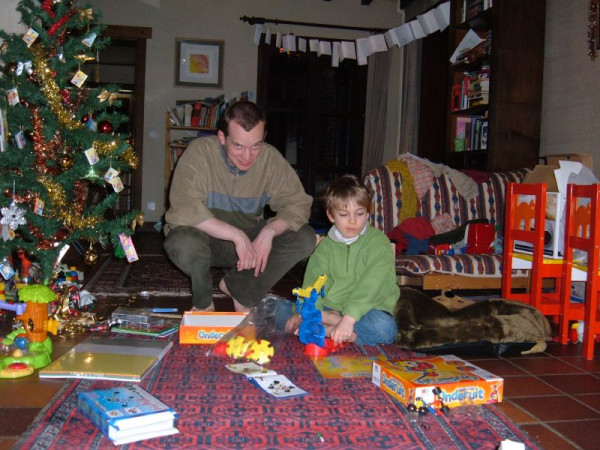 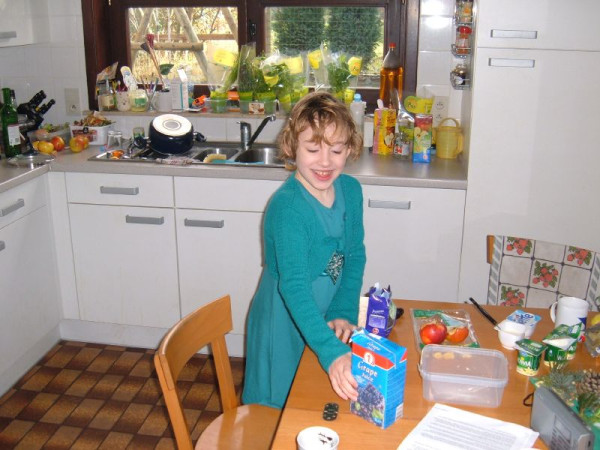 During the Christmas break I did my own little historical project, transcribing my great-grandfather's diary of his 1858 pilgrimage to the Holy Land.

This was the first year that I did a year-end roundup of the books that I had read. I hadn't yet developed consistency in format and counting, so the number I tallied then is different to my new tally below.

Non-fiction 3; 2005 total 42
'with all faults', by David Low
Pilate: The Biography of an Invented Man, by Ann Wroe
The Georgian Feast: The Vibrant Culture and Savory Food of the Republic of Georgia, by Darra Goldstein

Best books of the month for me were The Georgian Feast, which I'm still cooking from and you can get here, and Paul Cornell's Human Nature, which you can get here in a new edition and of course later became the only original Who novel to be later adapted to television. (Other formats adopted to television: a game book, a comic strip, a couple of short stories, more loosely a couple of Big Finish plays.) Several of these bounced off me, most thoroughly the rather dismal Sevanacide collection, which you can get here. 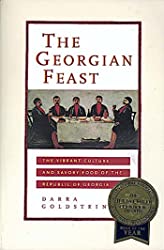 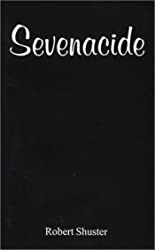 SF 79 (55% - highest percentage I have recorded for any year, though perhaps not if you count Doctor Who books as well)
Best of 2005 (not including rereads): The Best of the Best: 20 Years of the Year's Best Science Fiction, ed. Gardner Dozois, The Tough Guide to Fantasy Land, by Diana Wynne Jones, King of Morning, Queen of Day, by Ian McDonald
The one you haven't heard of: Cultural Breaks, by Brian W. Aldiss
Worst of 2005: Olympos, by Dan Simmons
Non-fiction 42 (29% - higher than some recent years)
Best of 2005: The Island at the Centre of the World, by Russell Shorto, Better to Have Loved: The Life of Judith Merril, by Judith Merril and Emily Pohl-Weary, The Orientalist: solving the mystery of a strange and a dangerous life, by Tom Reiss
The one you haven't heard of: Bradt Travel Guide to (North) Macedonia, by Thammy Evans
Worst of 2005: The Truth About The Armed Conflict In Slovenia, by Col. Nikola Popović, Col. Ivan Matović, and Lt-Col. Stanoje Jovanović

Non-genre 9 (6% - very low; this was when I decided to start reading a bit more classic fiction)
Best of 2005: The Days of the Consuls/Bosnian Chronicle/Travnik Chronicle, by Ivo Andrić, Skinny Dip, by Carl Hiassen
Worst of 2005: The Da Vinci Code, by Dan Brown

Book of the year 2005: The Island at the Centre of the World, by Russell Shorto, a brilliant history of Nieuw Amsterdam, the Dutch colonial town that became New York. You can (and should) get it here. 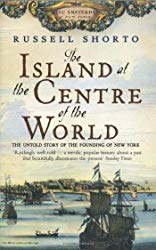 Amorphia wandered amongst the dead and dying of Hill 4. The battle had by this time moved on; the few defenders who'd survived and repelled the initial rush had been ordered to pull back just as the next wave of opposing troops had appeared out of the cannon smoke and fallen upon them; they had been slaughtered almost to a man and the victors had swept on to the next redoubt across the shallow valley beyond. Shattered palisades, lines of stakes and bunkers had been chewed up by the initial bombardment and later by the hooves of the cavalry. Bodies lay scattered like twisted, shredded leaves amongst the torn-up grassland and the rich brown-red soil. The blood of men and animals saturated the grass in places, making it thick and glossy, and collected in little hollows like pools of dark ink.

I was disappointed with the last Banks noel I revisited, but I very much enjoyed the return journey here. Excession is one of the culture novels in which humans, bloodthirsty aliens, and super-evolved AIs become entangled in a quest to control an artifect which appears to have come from another, far more advanced universe. Somehow I felt that the various plot strands wove together in a very satisfactory way, with the story fundamentally based on sensawunda - the Culture is already massively further evolved than we are; yet it too quakes when confronted with something unimaginably further advanced. The plot appears to move rather slowly, but in fact it's mostly justifiable setup for the dramatic denouement, or else excusable extra colour for the Culture universe. It works rather well for me, and if you don't have it, you can get it here.

Excession won the BSFA Award for 1996, beating that year's Hugo winner, Blue Mars, by Kim Stanley Robinson; also Holy Fire, by Bruce Sterling; Interface, by Stephen Bury; The Memory Palace, by Gill Alderman; and The Stone Canal, by Ken MacLeod. I think I have read all except the Alderman, and I think Excession is the most memorable. Apart from Blue Mars, there was no overlap with the Clarke or Tiptree shortlists; those awards were won by The Calcutta Chromosome and The Sparrow/"Mountain Ways" respectively. The Sparrow also won the Clarke and BSFA Awards for the following year, so next up in this series I'll be looking at the joint 1998 Tiptree winners, Black Wine by Candas Jane Dorsey and “Travels With the Snow Queen” by Kelly Link. 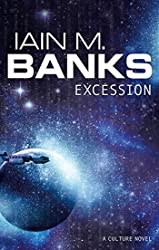