November 2005 was a heavy month for travel. I started in Montenegro, went from there for Vienna and then on to Kyiv, my first ever visit to Ukraine (I enjoyed visiting the Bulgakov house and the Scythian gold exhibition at the Museum of National Historical Treasures); and then at the end of the month I went to Berlin and from there to New York. I also found time for an informational interview with my current employers; I thought it went rather well, but it was almost eight and a half years before they got back to me!

Back at home, the local riding school put on a show of small pets including rabbits. One of the rabbits, a Flemish Giant, was very big indeed. 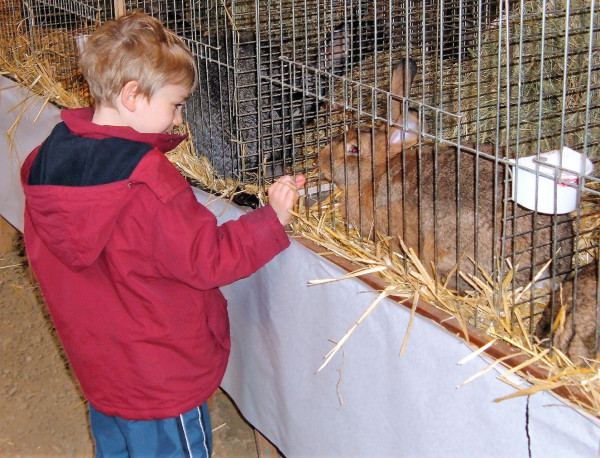 With all that travel, I read quite a lot of books in November 2005, comparable to one of the better months of recent years.

Non-fiction 3 (YTD 39)
The Jewel-Hinged Jaw, by Samuel R. Delany
Never Eat Alone, by Keith Ferrazzi with Tahl Raz
Up Through an Empty House of Stars: Reviews and Essays 1980-2002, by David Langford

Non-genre 1 (YTD 9)
The Days of the Consuls/Bosnian Chronicle/Travnik Chronicle, by Ivo Andrić

Doctor Who 2 (YTD 2)
Genocide, by Paul Leonard
The Dying Days, by Lance Parkin 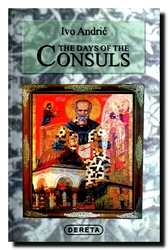 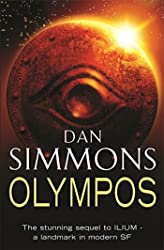