I both started and ended the month in Macedonia, visiting Slovenia and Serbia (including the Vojvodina) in between (I may also have taken in Kosovo at the start of the month - my notes are not clear). Most interesting for me was to be asked to speak at a meeting of the EU's COWEB working group (the diplomats working on the Western Balkans) alongside Carl Bildt and Goran Svilanović. I also had a new intern at work, A from Armenia, who was quite a character. We published three pretty important reports at work - on the EU police mission in Bosnia, the situation in Mitrovica in Kosovo, and the first of two reports on Nagorno-Karabakh.

But the biggest long-term development for me of the month was discovering LibraryThing, which has been a tremendous incentive for my OCD approach to reading books over the subsequent fifteen years and has helped me very much in writing this series of posts.

Non-fiction 5 (YTD 34)
Emergency Sex (And Other Desperate Measures), by Kenneth Cain, Heidi Postlethwait, and Andrew Thomson
The Alphabet, by David Sacks
Uncle Petros and Goldbach's Conjecture, by Apostolos Doxiadis
The Banovina, by Donka Stančić and Miško Lazović
The Truth About The Armed Conflict In Slovenia by Col. Nikola Popović, Col. Ivan Matović, and Lt-Col. Stanoje Jovanović 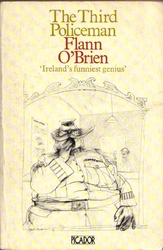 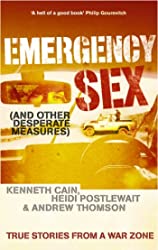 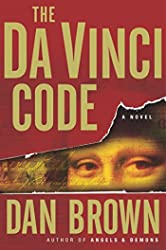