The grim news of July 2005 was the 7/7 bombings in London, in which 56 people died, including the bombers themselves (and a friend of a friend). It's weird to think that this was actually the first Islamist terror attack in the UK.

I had one extended trip in the middle of the month, combining a work visit to Georgia and South Ossetia and my cousin's wedding in England. This was still three years before the war of 2008, and it was awkward but not impossible to visit South Ossetia. Mr Dzhioev, the Foreign Minister, received me hospitably enough. 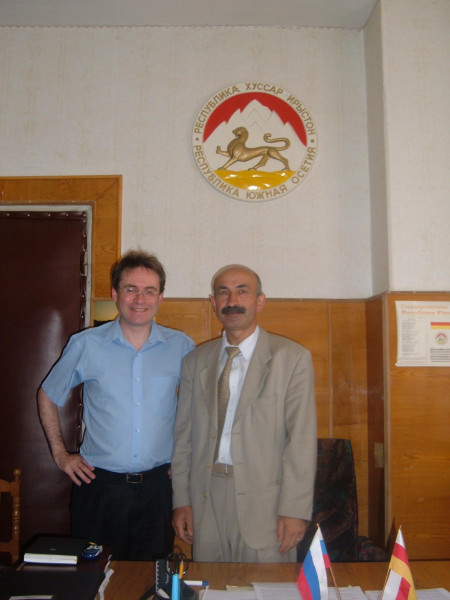 However, when I asked him what else I should see in Tskhinvali, given that it was probably the only visit I will ever make to the city, he gave me a funny look and said (though my translator), "Well, you didn't come here for our scenery or our climate, did you, you came for the political situation!" Which was perfectly true, but if I were foreign minister I would have had a better reply. I put the same question to my two minders. They looked at each other. One said, "We could show him the theatre." The other said, "It did burn down last year." But if life gives you lemons, you make lemonade, and here is my picture of the burned out (but repainted) theatre of Tskhinvali. 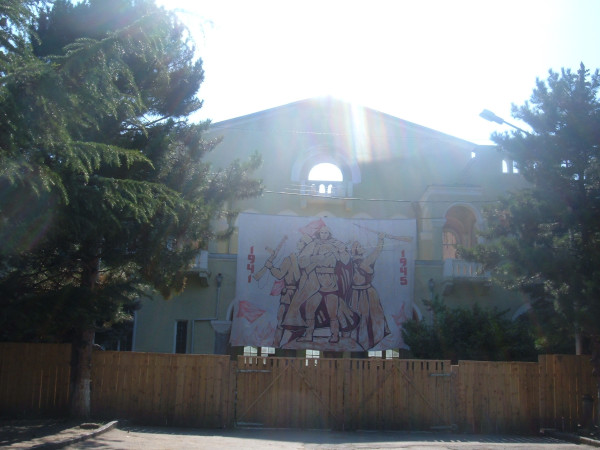 My cousin's wedding after that was a lot of fun. (Not quite sure what had been said or done to her just before this picture was taken.) 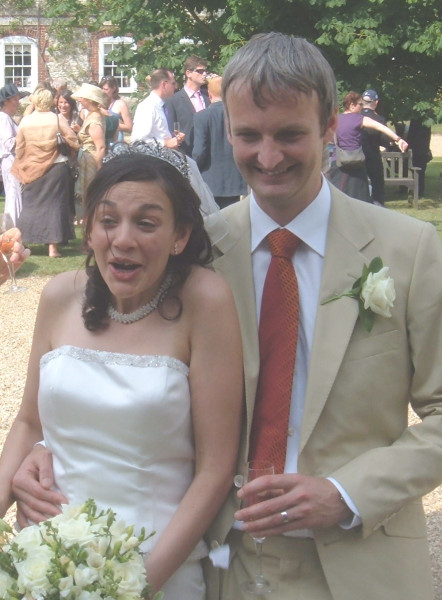 It as a lovely hot day and I got a nice picture of myself, my mother and my brother and sister with their respective other halves (Anne had had to stay in Belgium). 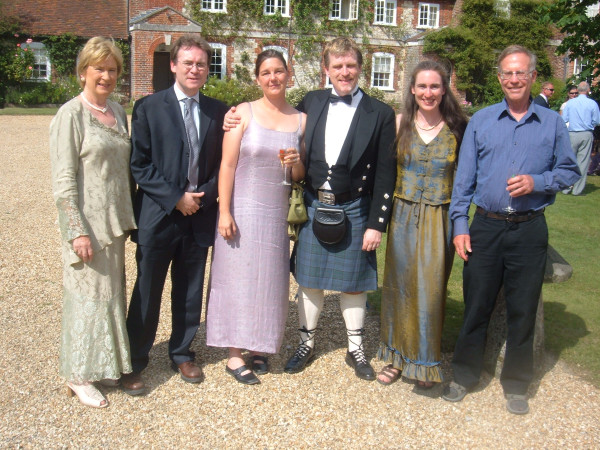 We also managed to have an actual party at our own house at the end of the month; I have not located any photographs from it yet. Young F celebrated his sixth birthday, but I don't seem to have pictures of that either.

Non-fiction 2 (YTD 23)
The Rise and Fall of the House of Medici, by Christopher Hibbert
The Rules of Management, by Richard Templar

SF 6 (YTD 42)
The Sword of the Lictor, by Gene Wolfe
The Citadel of the Autarch, by Gene Wolfe
The Hallowed Hunt, by Lois McMaster Bujold
Keepers of the Peace, by Keith Brooke
The Light Ages, by Ian R. MacLeod
The Tough Guide to Fantasy Land, by Diana Wynne Jones 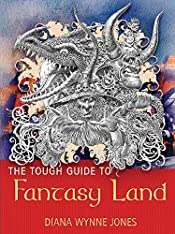 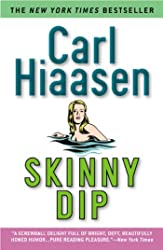 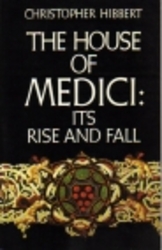