The year began with a big push at work on the future status of Kosovo, with a full-scale report and also an op-ed by me. We also did a report on the EU's crisis response capacities which I'm still rather proud of, and got me a quote in the Washington Times. My new intern, A, from Kazakhstan, started working with me. I went to Rome to speak to the NATO Defence College, spoke at the European Parliament's Foreign Affairs Committee, and also to Ljubljana to brief the Slovenian foreign minister as he took up the OSCE Chairmanship-in-Office. Here's me waiting to speak at the European Parliament. 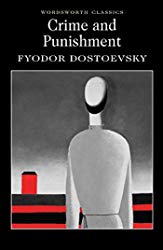 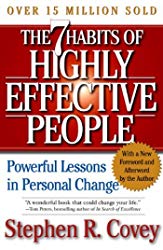 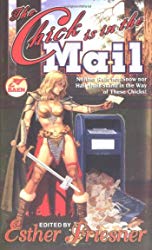