Back at work, I continued lobbying for a Commission cabinet position until it became obvious that this was not my year. (I have not seriously tried again since.) I had another op-ed on Macedonia as the political situation there took another twist. I travelled to Moldova, Belfast and ended the month in Portugal, with a day trip to the Hague. A writer whose books I don't especially like rather sweetly got in touch and offered to send me some more so that I could make a more informed judgement; I accepted. And we celebrated little U's christening (Guy Van Haver, the local priest, retired in 2008 and sadly died last year). 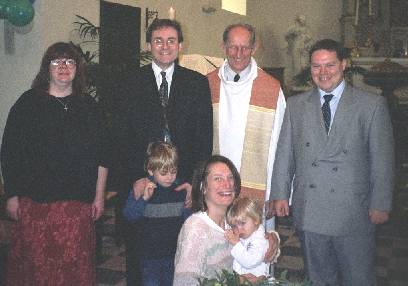 SF: 8 (YTD 57)
The Warrior's Bond, by Juliet McKenna
The Tale of the Next Great War, ed. I.F. Clarke
Star Trek: Enterprise - The First Adventure, by Vonda N. McIntyre
Monstrous Regiment, by Terry Pratchett
To The Nines, by Janet Evanovich
The Gods Themselves, by Isaac Asimov
Downbelow Station, by C.J. Cherryh
Brother Berserker, by Fred Saberhagen

The best of these were Persepolis: The Story of a Childhood, the first half of Marjane Satrapi's memoir of growing up in Iran, a milestone in comics which you can get here; and the morbidly factual 9/11 Commission Report, which notably fails to make any connection between the September 2001 attacks and Iraq - you can get it here.

My dislike of The Gods Themselves is well recorded; I was also deeply disappointed by Janet Evanovich's To The Nines - I had enjoyed several earlier books in the series but this one put me off the rest. You can get them here and here. 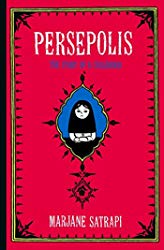 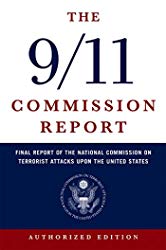 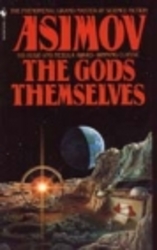