I spent most of August 2004 on holiday, but this was also the moment that I set my long-laid plans to join the cabinet of one of the new members of the European Commission in motion. (Those plans failed.) I also set up and publicised my Interactive Language Quiz, based on the instructions from a McDonald's toy. While on holiday we published reports on Macedonia and Georgia, and I had an op-ed on the Macedonian local government reform plans (rather a good one, if I say so myself). Once I got back to work, my new intern, K, a Slovenian, arrived. The month ended with me doing an RTÉ interview on the tenth anniversary of the IRA ceasefire with Albert Reynolds and John Hume - sadly, Hume was already showing his illness. (I saw him in person in Brussels a few days later in early September and drew the same conclusion.) 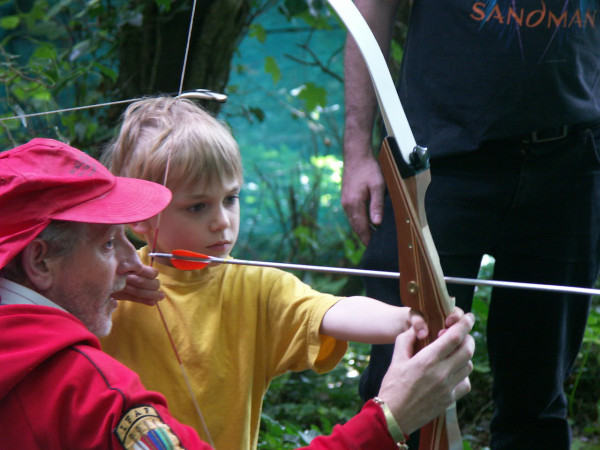 I took advantage of the holiday to read 18 books.

Non-fiction: 4 (YTD 30)
The Political Animal, by Jeremy Paxman
The Revolution of America, by Guillaume Thomas François Raynal
Empire: How Britain Made the Modern World, by Niall Ferguson
Mother Tongue, by Bill Bryson

Links above to my reviews, two of three links below to Amazon.

Lots of good books this month, but I'm picking out two quirky ones that stick in my mind: the Abbé Raynal's penetrating analysis of the newly founded United States, which you can get for free here, and Jon Courtenay Grimwood's Felaheen, which you can get here. Least favourite book of the month: tremendously disappointed by Lindsay Davis' The Accusers; all of her other books that I have read are much better. 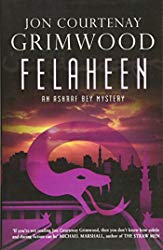 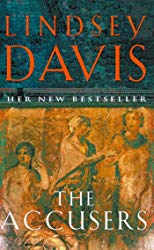