July 2004 began and ended with travels for me - beginning with an epic journey by train to Paris, then flying to Berlin, and then Belgrade, then driving from Belgrade to Pristina and Skopje before flying home again via Budapest, a total of six countries in ten days. It was particularly significant because one of my co-speakers at the conference I attended while in Kosovo was to become my next boss two and a half years later; of course neither of us knew that at the time. I also got to London for a day, and was appointed to the Advisory Board of the South East European Research Centre in Thessaloniki (the centre is still going strong, not sure about the board). My intern A, half Slovene, half Geordie, left the Brussels office but went on to do some work for us in the Balkans later in the year. (Her replacement arrived only in August.) And on the last two days of the month we did our usual summer holiday drive to Northern Ireland via Kidderminster. F celebrated his fifth birthday with schoolfriends - the first time we had had a kids' birthday party, which was nice. I don’t seem to have any pictures of the party, but here’s B up a tree in our back garden, and F and U with me on a visit to Mini-Europe. 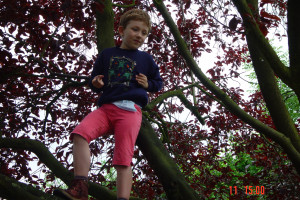 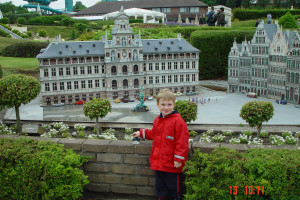 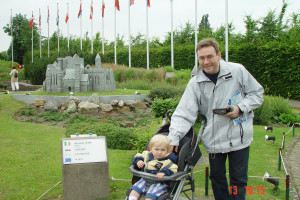 Non-fiction 5 (YTD 26)
Saki: A Life of Hector Hugh Munro, with six short stories never before collected, by A. J. Langguth
A Narrative About War And Freedom: Dialog with the commander Ramush Haradinaj, by Bardh Hamzaj
J.R.R. Tolkien: Author of the Century, by Tom Shippey
The Politics of Serbia in the 1990s, by Robert Thomas
The Story of Alice, by Mavis Batey

SF 6 (TYD 41)
The Holy Machine, by Chris Beckett
Newton's Wake, by Ken MacLeod
The Human Abstract, by George Mann
Cartomancy, by Mary Gentle
The Door into Summer, by Robert A. Heinlein
River of Gods, by Ian McDonald 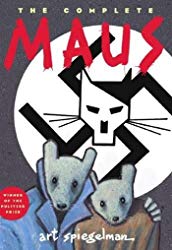 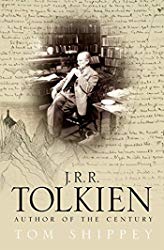 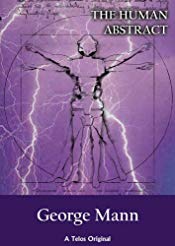