June 2004 was the month I switched from my old explorers@whyte.com email address, which I'd had since 1997, to my Gmail address, which I've had ever since. Ronald Reagan died; the new European Parliament was elected. Those were more innocent times. I also posted my Hugo finalists review.

This was the month of my one and only trip to Russia, a hasty 48 hours in Moscow (actually a bit less, two days and a night). We also published reports on Moldova and Bosnia, and I had an op-ed on Moldova published in European Voice which seems to have vanished from their archive but is preserved by my former employers.

SF 3 (YTD 35)
Gather, Darkness!, by Fritz Leiber
Down and Out In The Magic Kingdom, by Cory Doctorow
On Basilisk Station, by David Weber

Top book of the month was Thomas de Waal's account of Nagorno-Karabakh, updated by his new book on the Caucasus published this year, which I have got but not yet read. I did not know anything much about him back in 2004; we are now friends. You can get it here. Second favourite is Saki's eternal Beasts and Super-Beasts, which you can get here. Two to avoid: Carter on Tolkien, and On Basilisk Station. 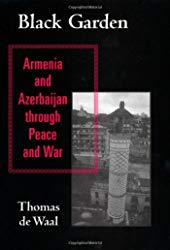 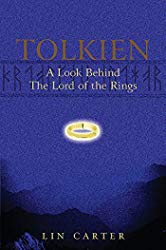 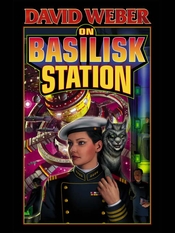