This was the month I turned 37. I went to Strasbourg for work, and also to the Hague with Anne, F, U and Anne's sister H (who babysat the kids during the ceremony) for the wedding of my friend Mabel to Prince Friso of the Netherlands. Their marriage was tragically brief, as it turned out.

Romance was clearly in the air that month. A couple of days after the royal wedding, I had a birthday dinner in Brussels; a colleague visiting from out of town discovered that he really liked one of our Brussels team, and things developed from there. They stayed together for several years, though are no longer an item. Still, their little girl owes her existence to my 37th birthday celebrations.

Meanwhile at work, my Croatian intern S also left (as mentioned before, she is now with an international organisation back in Croatia), and was replaced by A, half Slovene, half Geordie. We published a report reacting to the previous month's Kosovo violence. At this passage of time, I can also reveal that I wrote most of an op-ed on Cyprus published in the New York Times under the names of my boss and the chair of the board. The referendum, of course, went the wrong way. I had no idea that I would get more involved in that issue in the years to come.

It was a busy month, as noted up top, with less time for reading than usual. To be honest, I hesitate to recommend any of them very strongly, but the Douglas Adams book is at least by Douglas Adams, and the Bosnia book is good for specialists. The Ray Bradbury was disappointing. 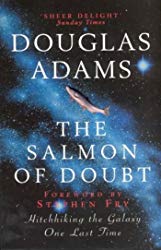 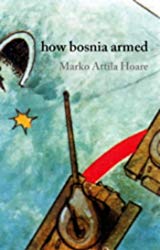 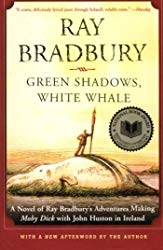