This is the first picture I have found of me from the decade, from a January 2010 visit to what was then Southern Sudan (now South Sudan). I'm with the renowned Africa commentator Gérard Prunier, who is shaking hands with Riek Machar, then the Vice-President of the not-yet-independent Government of Southern Sudan, whose office in Juba we were visiting. Riek Machar's career subsequently took a downturn, to put it euphemistically. I look uncomfortable; I probably had an upset stomach, which happened most of the time when I was in Juba. 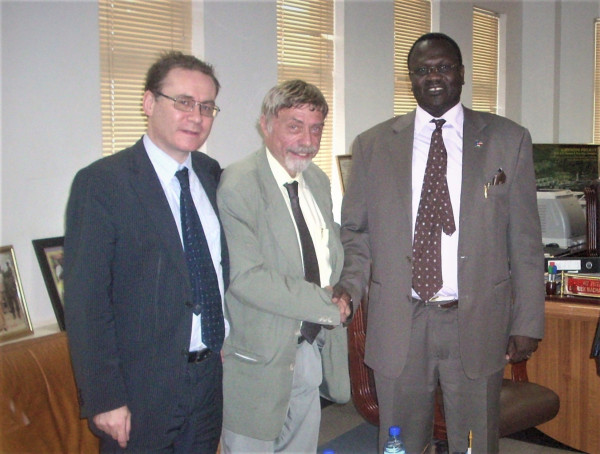 This is the most recent picture of me that I have. I am with a friend from Cambridge days who I had not seen since graduation day in 1989. His name, amusingly and confusingly, is Nicholas White. He is a much better musician than I am, despite spelling his surname weirdly. We are in America's so-called Stonehenge, a rather baffling set of ruins which are possibly not as old as some people like to think. The picture was taken by my brother ten days ago. My hair is a bit thinner and greyer than it was in January 2010. But I look a lot more comfortable. 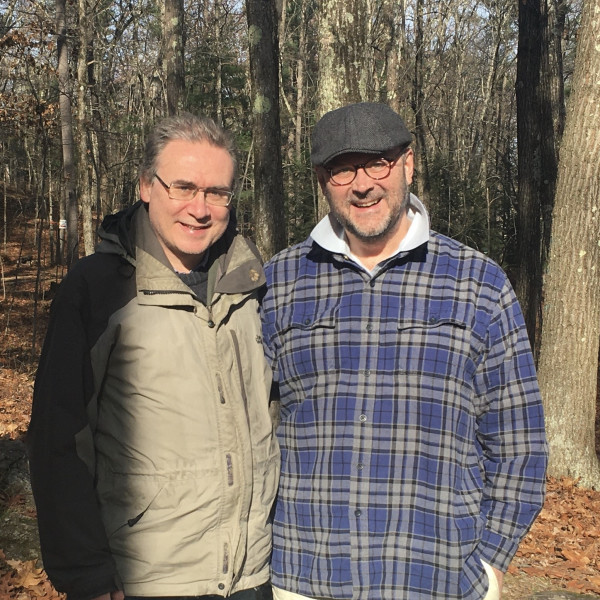 I guess there are four big things that have changed for me since January 2010.

Ten years ago, I had been to a few science fiction conventions, but had never been involved with organising any of them. In the last decade, I have been involved with three World Science Fiction Conventions: I was a member of the Committee for Loncon 3 in 2014; I was the administrator of the Hugo Awards for Worldcon 75 in Helsinki in 2017; and I was both a Committee member and the Hugo administrator for Dublin 2019: An Irish Worldcon. It's been an extraordinary new thing in my life, which has given pleasure to a lot of people and given me a strong sense of ethical validation. 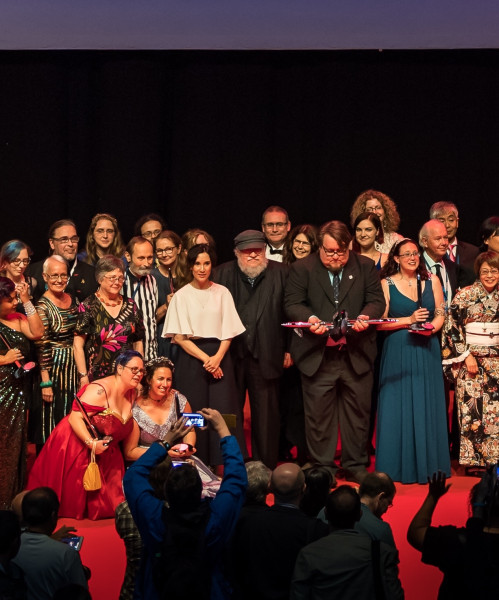 Early in 2010, the BBC invited me to be part of the TV commentary team in Belfast for the General Election on 6 May, a frenetic experience of live broadcast which I wrote up here. I've since helped cover the 2011 Assembly election, the 2014 local and European elections, the 2015 Westminster election, the 2016 Assembly election, the 2017 Assembly election, the 2017 Westminster election, the 2019 local elections and the 2019 European parliament election. And I will do it again, for the tenth time in ten years (and the third time this year) for the British general election on 12 December. It gives me a certain visibility which I confess I enjoy, including my present status as a Visiting Professor at Ulster University. In this picture from the most recent election count in Magherafelt, you can see me and co-presenter Mark Devenport being beamed to a screen at the lower left, while at the top right you can see our backs as we are filmed on the upstairs level. 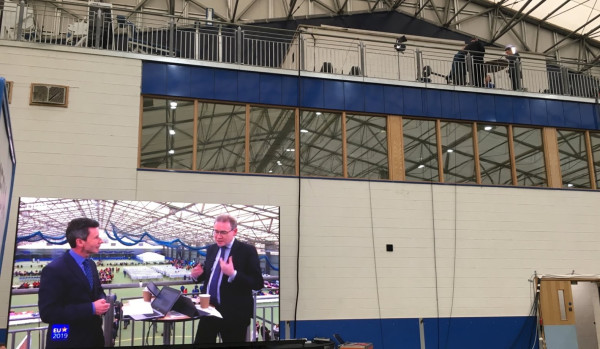 Professionally, I took a new step in September 2014 when after 18 years of work in the non-profit sector, I joined APCO Worldwide as head of the geopolitical team in their Brussels office. I have enjoyed the transition to the private sector. I find the KPIs are clearer - nobody makes me feel guilty for not having saved the world today, not even me - and I also find it easier to leave the work in the office. The team is large, diverse and fun to work with, and we do cool stuff, not all of which I can talk about. One thing I can say, today of all days, is that I've been very proud to work with Rotary on the global eradication of polio. They also let me throw axes sometimes.

On 1 January 2010, my children were 12, 10 and 7. Now they are 22, 20 and almost 17 - so two out of three have passed completely through teenagerhood. Our family is a bit different, of course, but with F's independence and U spending more time in the same residential centre as B, there is more time now for Anne and me to be with each other (though ironically as I write this she is spending a week away from the family for the first time ever). While I was on one of my trips last month, the others all got together for a ride on a wagon pulled by a tractor. I was sorry to miss it. 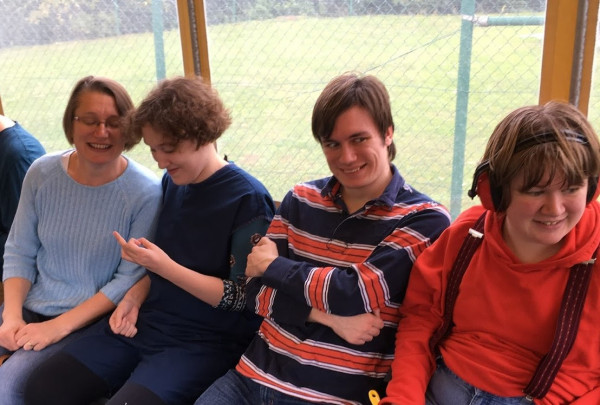 So that's how the decade has been for me. Many new friendships and experiences, but this is what I choose to write about.
Collapse