Stuff that we did last month that I didn't get around to writing up.

The first weekend of the month had the usual zomerfeest. The live music mostly happened on Saturday night; on Sunday the barbeque was enlivened by Les Nicolettes, a Leuven troup of majorettes. They somehow look very Belgian.


The usual exhibition of art by villagers included some sculptures that caught my eye. 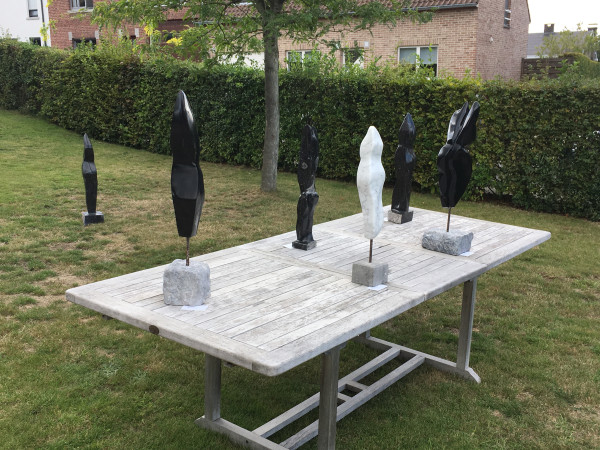 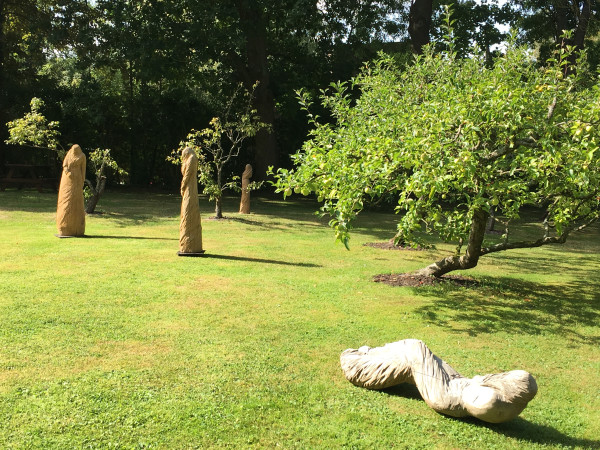 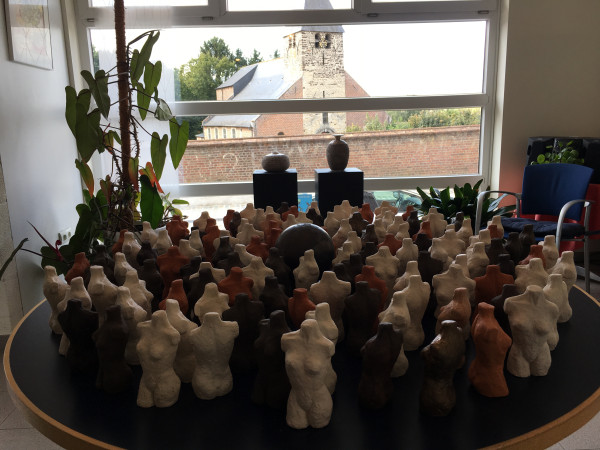 (Those last ones are actually by Anne.)

The following weekend there was a comics festival in the park in Brussels; F and U both came. 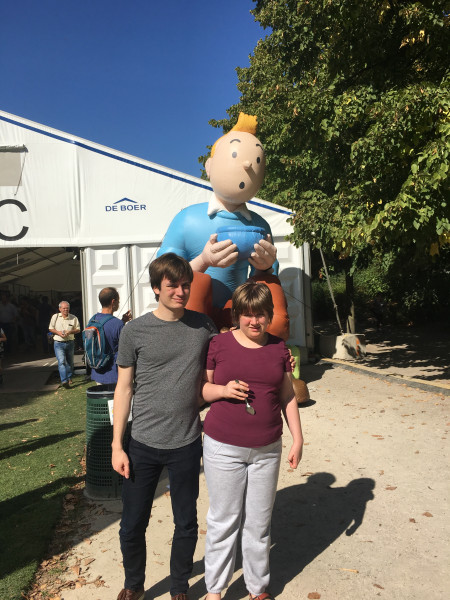 And the next weekend there was more art on display in Oud-Heverlee, with Anne's creations on display again, thi time guarded by these characters: 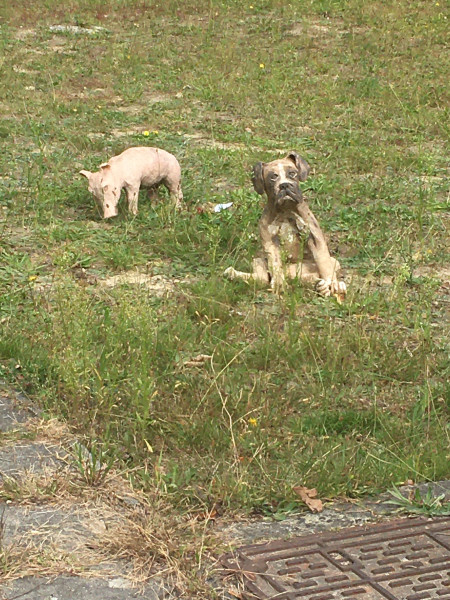 but this time with several musical performances, of which two exploited the Chapel of Our Lady of Steenberghen in the woods. On the Saturday, the VocEns choir of De Vonk Academie did some acapella songs:


And the next day, Patrizia Hardt sang and Eli Poppe played the lute:


Eli then got out his big instrument. (Well, now I know what a theorbo looks like - I had always assumed it was one of the woodwind family, related to the oboe.)


We're on an anniversary break in the Netherlands this weekend; more pics to come.
Collapse