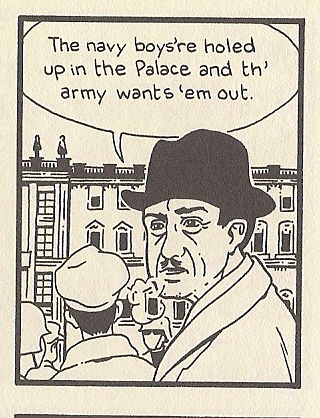 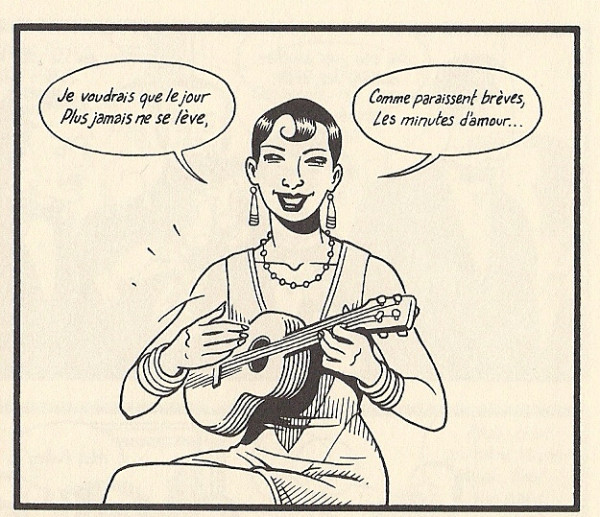 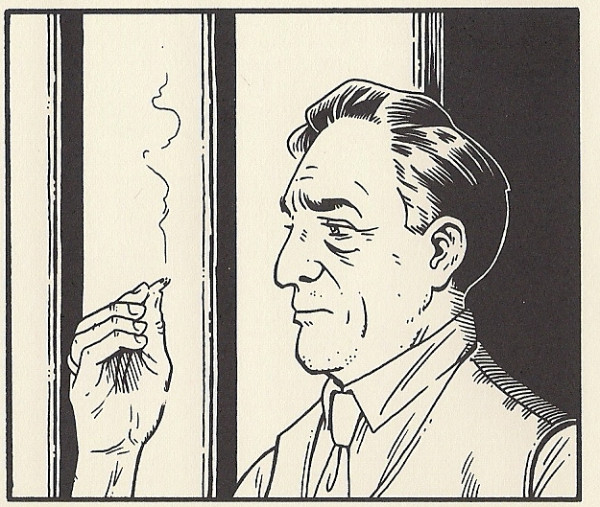 I have been waiting for ten years for the third book of Lutes' Berlin Trilogy to come out, and took the opportunity to reread the first two volumes. Of the first one, I wrote back in 2004:

This is another from the Time list of 25 must-read graphic novels. Once again, fantastic. Very much in the Will Eisner tradition, following a set of characters through a richly imagined historical background; for instance the Potsdamerplatz, in the early episodes, seems to almost have a life of its own. But unlike Will Eisner, we know that there is a historical catastrophe coming; each episode takes place in one of the months from September 1928 to May Day 1929, with different characters experiencing different aspects of the gathering storm. Berlin has always fascinated me, and this book has further whetted my appetite. The most disappointing thing about it is that it's only the first part of a trilogy and the next two bits aren't out yet.

I really enjoyed the first volume of this series, and I really enjoyed this one as well. Covering the period from June 1929 to September 1930, it doesn't have the same narrative climax (May Day 1929) as the previous book, but it does have a strong set of internal plot arcs. Marthe and Kurt delve deeper into the heart of what makes the city tick, but at the cost of their own relationship; Kid Hogan, an African American jazz clarinettist, finds love and corruption in the city's music halls; and the marginalised, the exploited, the Jews, the Communists, the unemployed, all have their stories at least illuminated if not necessarily told. I'm only sorry that, first, we will presumably have to wait another four years for the next and final volume, and second, that it will presumably only take us to the Nazi seizure of power. But this is strongly recommended.

Well, we had to wait more than ten years, and the third volume is shorter than the other two (149 pages compared to 207 and 210), but it was well worth it. Despite the shorter length, it covers a longer time period, from late 1930 up to Hitler's appointment as Chancellor in January 1933; but the main story isn't the high politics of parliamentary manœuvre, it's the ongoing story of the little people, Marthe and Kurt, the non-fictional journalist Carl von Ossietzky, the children of Gudrun who was killed by state violence at the end of the first volume, the Jews seeking to get out before it is too late, Marthe's trans lover, random insights into the thoughts of passers-by. It's a reflection of how ordinary people get caught up in extraordinary events, and in these times of Trump and Brexit it feels an awful lot more relevant than it did ten years ago. The ending of the story is, inevitably, sad but satisfying.

I should say something about Lutes' style, explicitly inspired by Hergé's ligne claire. In the first volume I sometimes found it difficult to differentiate between characters (some of the adult women in particular were a bit too similar in appearance) but I did not find this a problem later on. In fact, I felt that the immediacy of the style made it easier to relate to the characters as real people in a real city, rather than incidental players in a grand historical tragedy. It's a great example of what the graphic medium can be - as I said previously, in the Eisner style, but reflecting also on Hergé and the Drawn and Quarterly tradition.

This was my top unread comic in English. Next on that list is the second volume of Paper Girls, but again I think I'll reread the lot.