Second frame of third entry ("Something is Missing", by Juliana Penkova): 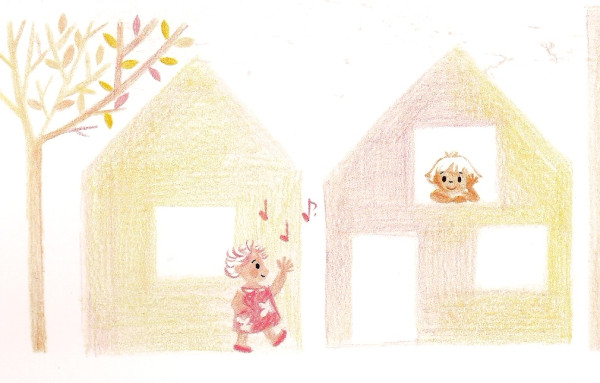 Every two years since 2013, the Brussels office of the Friedrich Naumann Foundation has run a competition for EU-themed comics. This year's award ceremony was held at the end of last month, and as usual was a nice collection of stories by five artists, one German, one Argentine/German, one Bulgarian/German, one Polish and one from Northern Ireland, David Shaw (now resident in Dublin). I'm glad to say that David Shaw's story, a short narrative about a gay couple driving north across the Irish border and reflecting on the impact of the EU, won the award on the night. 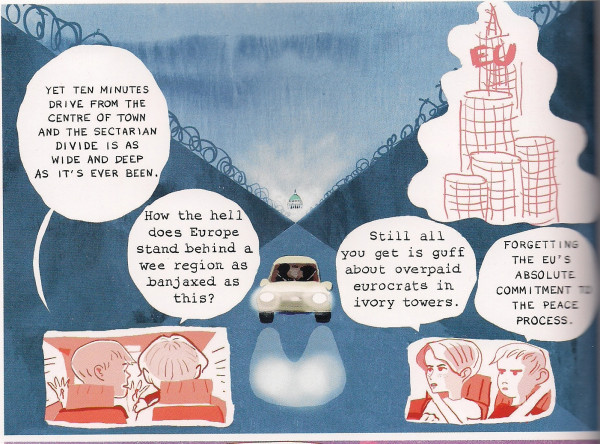 I assume that the whole book will be made available soon (ISBN is 978-3-95937-012-7), or at least the Friedrich Naumann Foundation will probably give you a copy if you ask them nicely. 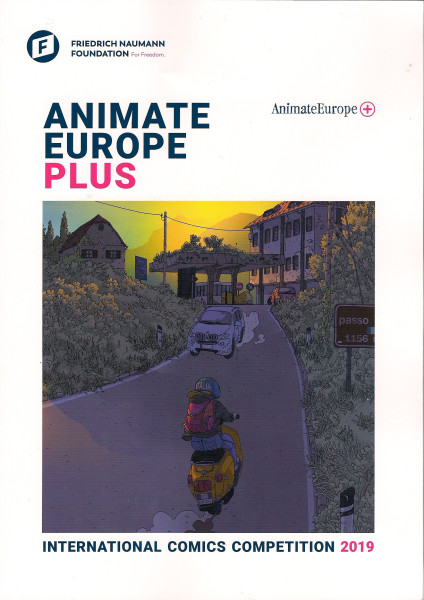