An amazing thing happened last Saturday: I was actually up to date with bookblogging for the first time in about two years. Of course, it couldn't last, and I am now behind again. But It was a nice feeling, for about 24 hours.

The holiday gave me another respectable total this month. 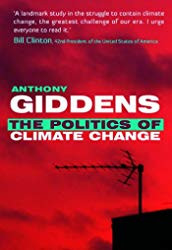 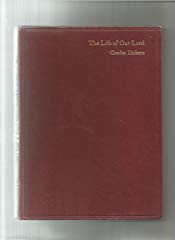 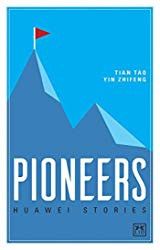 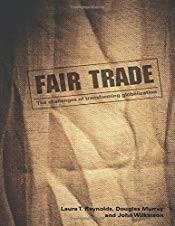 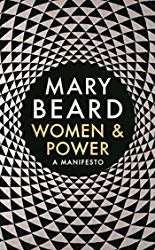 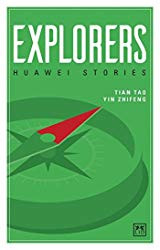 Fiction (non-sf): 3 (YTD 22)
In the Shadow of Young Girls in Flower, by Marcel Proust
The Deer Hunter, by Eric Corder
Moon Tiger, by Penelope Lively 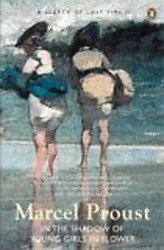 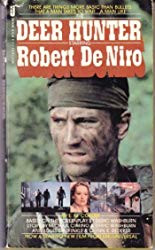 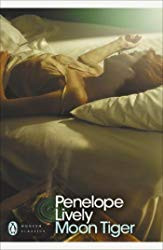 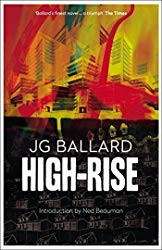 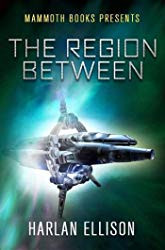 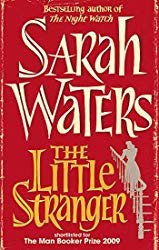 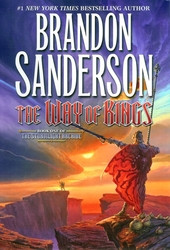 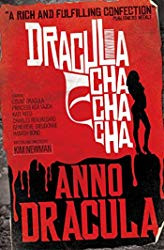 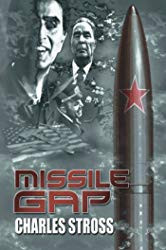 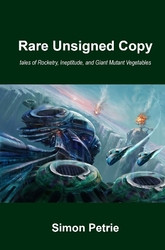 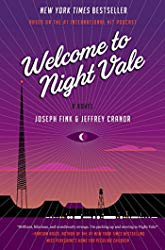 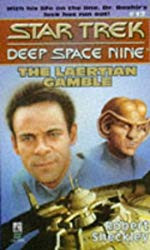 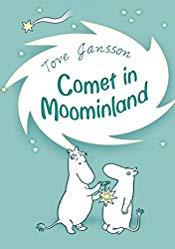 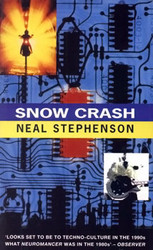 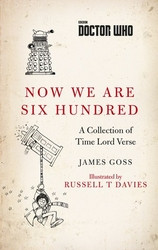 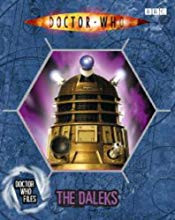 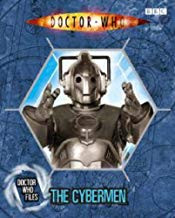 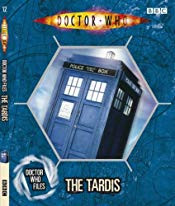 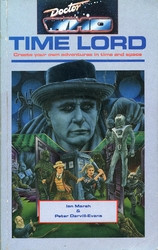 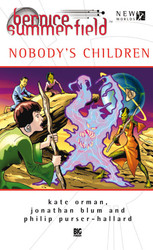 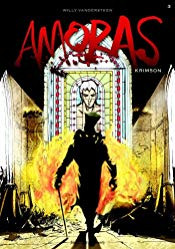 Coming soon (perhaps):
Ginger Star, by Leigh Brackett
Dark Satanic Mills, by Marcus Sedgwick
Who I Am, by Peter Townshend
Beast Master's Planet, by Andre Norton
Putting Up Roots, by Charles Sheffield
Brewing Justice, by Daniel Jaffee
Ringworld, by Larry Niven
Words of Radiance, by Brandon Sanderson
Seychelles: The Saga of a Small Nation Navigating the Cross-Currents of a Big World, by Sir James Mancham
The Sound of his Horn, by Sarban
Retour sur Aldébaran, tome 1, by Leo
Hybrid, by Shaun Hutson
Hardwired, by Walter Jon Williams
Burr, by Gore Vidal
The Stone Book Quartet, by Alan Garner
The Amazing Adventures of Kavalier and Clay, by Michael Chabon
Moominland Midwinter, by Tove Jansson
The Cloud Roads, by Martha Wells
Larque on the Wing, by Nancy Springer
Missing Adventures, ed. Rebecca Levene
Collapse