Second paragraph of third section (depending how you count the sections):

Early sun gold-frosted the horizontal upper foliage of the old tree and brought its gnarled limbs into sharp re-lief, tough brown-gray creviced in velvet. Only the companion of a bonsai (there are owners of bonsai but they are a lesser breed) fully understands the relationship. There is an exclusive and individual treeness to the tree because it is a living thing and living things change—and there are definite ways in which the tree desires to change. A man sees the tree and in his mind makes certain extensions and extrapolations of what he sees and sets about making them happen. The tree in turn will do only what a tree can do, will resist to the death any attempt to do what it cannot do or to do in less time than it needs. The shaping of a bonsai is therefore always a com-promise and always a cooperation. A man cannot create bonsai, nor can a tree. It takes both and they must understand one another. It takes a long time to do that. One memorizes one’s bonsai, every twig, the angle of every crevice and needle and, lying awake at night or in a pause a thousand miles away, one recalls this or that line or mass, one makes one’s plans. With wire and water and light, with tilting and with the planting of water-robbing weeds or heavy, root-shading ground cover, one explains to the tree what one wants. And if the explanation is well enough made and there is great enough understanding the tree will respond and obey—almost.

Next in my sequence of joint Hugo and Nebula winners. When I first read this in 2000, I wrote:

The brilliant young scientist who is embittered because the world will not accept his work cures and falls in love with the girl who will help him learn once again what it is to be human. The rather magical tone of the story lifts it above the cliche - just.

If anything I liked it rather less on this reading. The protagonist is a wizard rather than a scientist, operating courageously without peer review or external funding. The love interest comes out of nowhere and exists only to be cured and fall in love with him. The tone is indeed well executed (see above), but strikes me as rather less special now than it did eighteen years ago. I guess it may be better written than most of the stories it was competing with; as far as I can remember I have read only one (see below) which I liked rather better.

Hugo for Best Short Story:Nebula for Best Novelette:Nebula for Best Short Story (winner was No Award):The only two of these that I am sure I have read are "The Second Inquisition", by Joanna Russ, which is the narratively subversive final chapter of Alyx, and the early Gene Wolfe classic "The Island of Doctor Death and Other Stories". I liked both better than “Slow Sculpture”.

Non-fiction: 3 (YTD 30)
The Complete Ice Age, by Brian M. Fagan
The Man Within My Head, by Pico Iyer
The Time Traveller's Guide to Elizabethan England, by Ian Mortimer 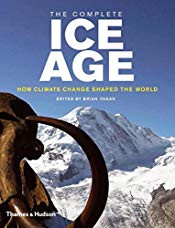 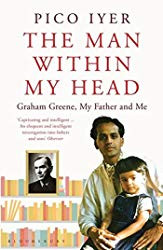 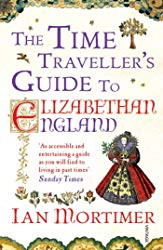 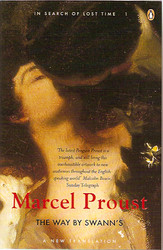 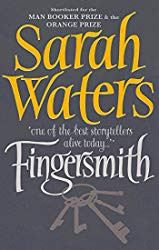 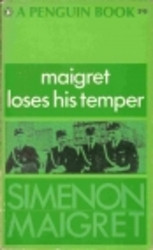 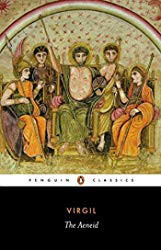 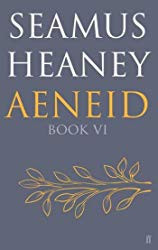 sf (non-Who): 15 (YTD 76)
Robot Visions, by Isaac Asimov
Discount Armageddon, by Seanan McGuire
Your Code Name is Jonah, by Edward Packard
Newry Bridge, or Ireland in 1887 (Anonymous)
The Bear and the Nightingale, by Katherine Arden
Anno Mortis, by Rebecca Levene
“Slow Sculpture”, by Theodore Sturgeon
A Natural History of Dragons, by Marie Brennan
An Unkindness of Ghosts, by Rivers Solomon
Under the Pendulum Sun, by Jeannette Ng (extract)
Up Jim River, by Michael Flynn (did not finish)
Wounded Heart, by S.W. Baird
Aztec Century, by Christopher Evans
The Supernatural Enhancements, by Edgar Cantero
The Martian Inca, by Ian Watson 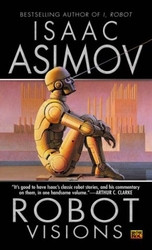 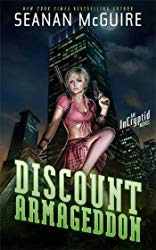 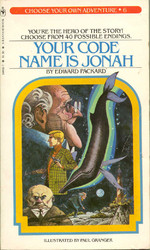 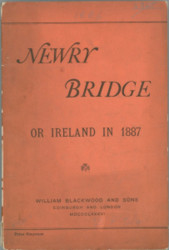 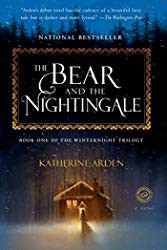 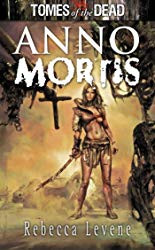 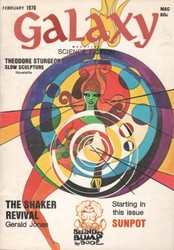 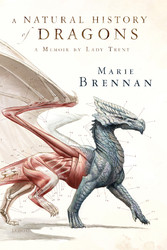 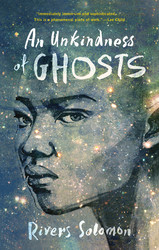 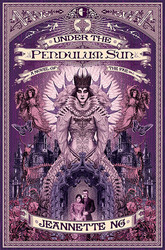 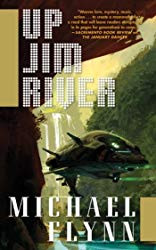 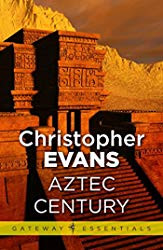 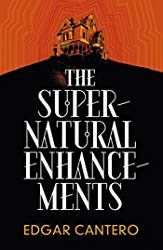 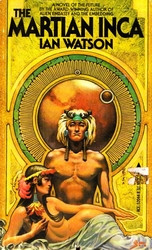 Doctor Who, etc: 3 (YTD 21)
Doctor Who Quiz Book of Dinosaurs, by Michael Holt
Wit, Wisdom and Timey-Wimey Stuff, by Cavan Scott and Mark Wright
The Two Jasons, by Dave Stone 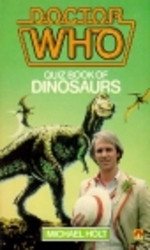 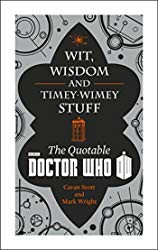 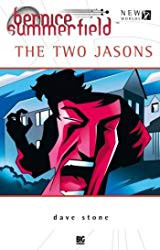 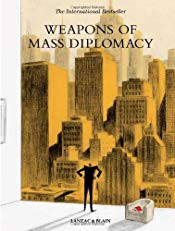 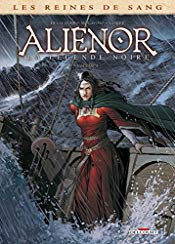 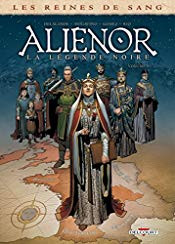 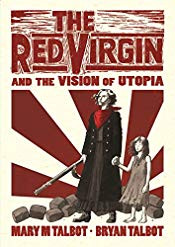