Open to: All, detailed results viewable to: All. Participants: 12

Who will win the first match on Sunday?

Who will win the second match on Sunday?

Spain will beat Russia
11(91.7%)
Russia will beat Spain
1(8.3%)
You should be able to vote using your Facebook or Twitter account, even if you aren't on Livejournal.

Non-fiction: 2 (YTD 27)
Virgins, Weeders and Queens, by Twigs Way
Brexit and the Future of Ireland: Uniting Ireland & Its People in Peace & Prosperity, by Senator Mark Daly 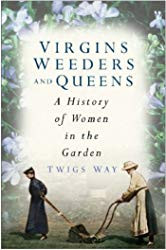 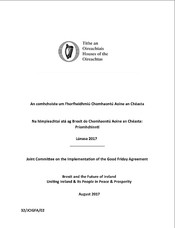 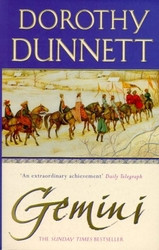 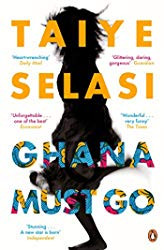 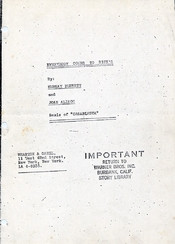 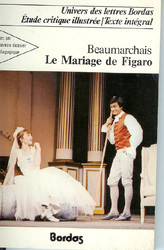 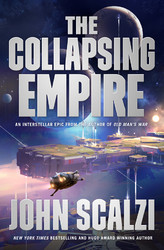 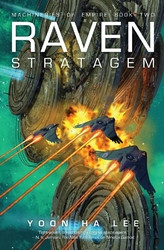 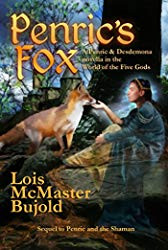 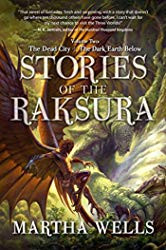 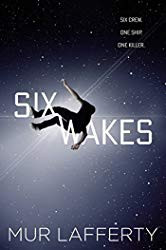 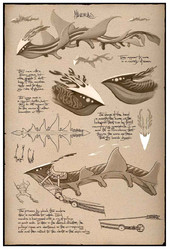 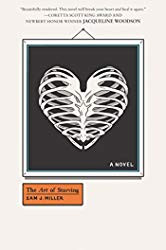 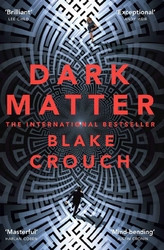 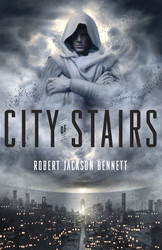 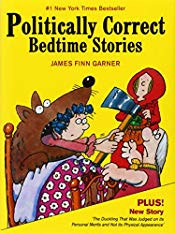 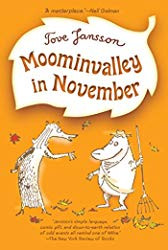 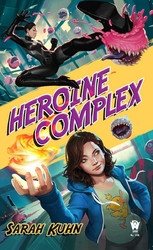 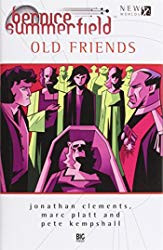 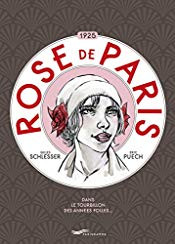