Open to: All, detailed results viewable to: All. Participants: 11

Who will win the first match on Saturday?

Who will win the second match on Saturday?

Uruguay will beat Portugal
4(36.4%)
Portugal will beat Uruguay
7(63.6%)
You should be able to vote using your Facebook or Twitter account, even if you aren't on Livejournal.

redfiona99 and I failed to foresee Poland's victory, but got the other three right, whereas

hano hoped in vain for England not to lose against Belgium, but predicted the other three results.

The state of play after the first round is as follows: 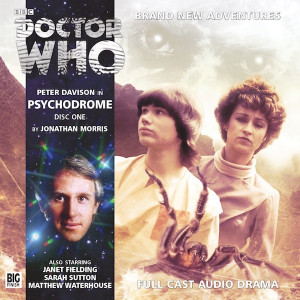 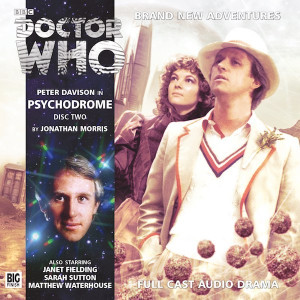 The first story, Psychodrome by Jonathan Morris, is explicitly set immediately after Castrovalva, and features a complex narrative of the Tardis crew dealing with their own images of each other. The guest cast are put through their paces, each of them having to play three different roles - particularly Robert Whitelock, who does three different Doctor-substitutes as perceived by the others. As Peter Davison points out in the extras, it's good to have a bridging narrative from the uneasy relationships at the end of Castrovalva to the relative comfort of later stories. 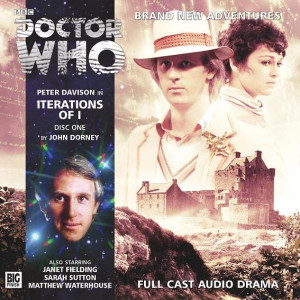 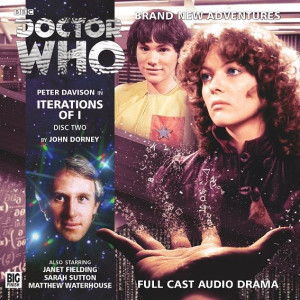 I spotted Iterations of I in my St Patrick's Day post of Doctor Who stories set in Ireland, of which the vast majority are Big Finish audios. It's set between Black Orchid and Earthshock, Adric in his hubris attempting to pilot the Tardis and ending up on an island off the Irish coast where the crew become involved with a missing person investigation, a strange cult and the awful prospect of sentient numbers, a gonzo concept which is well-used by not being too deeply explored. The wonderful Sinead Keenan is the lead female guest, sadly not depicted on the cover. There's no particular reason for this story to be set in Ireland, but there's no reason why not either.

You can get them both here.
Collapse