Feeling a bit out of touch here - two episodes nominated from a TV show that I hadn't previously heard of! Anyway, it was fairly easy to rank them. 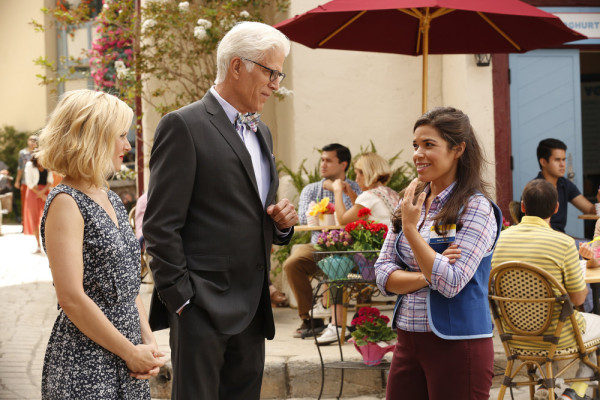 This would probably have made more sense to me if I had seen any of the previous 12 episodes of the first series, to which this is a climax (and partial reset). I actually found some of the acting a bit ropey in the earlier scenes as the stars tried to convincingly deliver lines that they themselves clearly didn't really believe in. 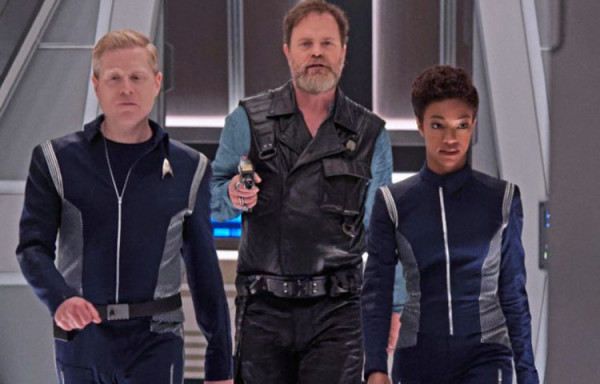 I am of course aware of the latest Star Trek, but I confess that this was the first episode I had watched. I wasn't massively convinced - the set-up of the ship being stuck in a dangerous time loop was well done, but the resolution was really a bit ridiculous.

4) The Good Place: “The Trolley Problem” 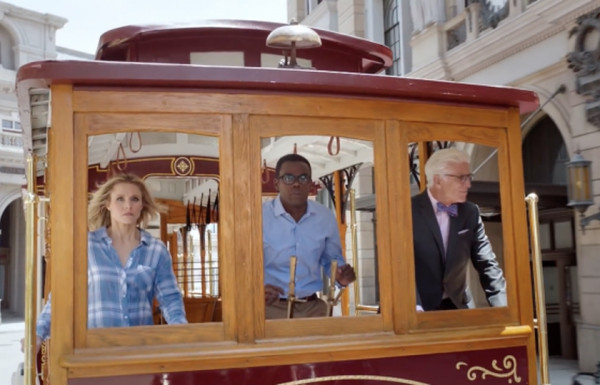 I liked this much more than the earlier episode - a decent self-contained story, with some really funny lines, humorising a somewhat serious problem. I'm amazed that the set-up for this show has extended into more than one series, but this was worth watching. 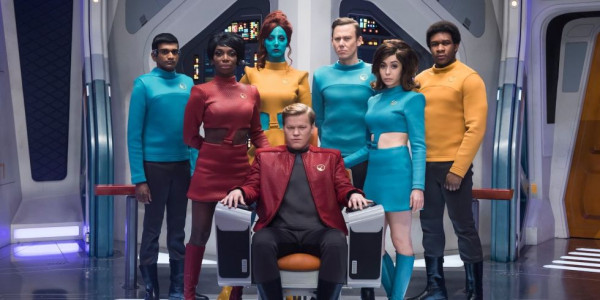 I was so impressed with the “San Junipero” episode of Black Mirror last year that I broke my usual rule of voting for Doctor Who. This isn't quite as superlative, but it is none the less very good - a story of sentient AIs attempting to escape from a grimly realistic situation, and a superb central performance from Cristin Milioti.

I thought this was excellent: a short story about the sub-Atlantic descendants of drowned slaves roused from the deep by further human interference, delivered in experimental hip-hop. The annotated lyrics may be helpful. 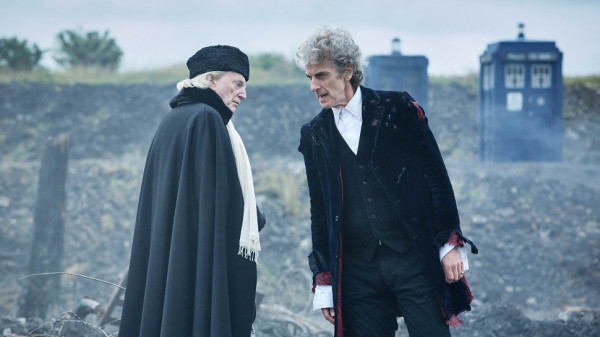 The Moffat era had its low points, but the return of the First Doctor for the Twelfth Doctor's final story was not one of them. I actually thought that the 2018 season was Capaldi's best in general, and would have rated a couple of the other episodes higher than this; but this one deserves its place on the ballot and gets my vote. Bonus points for having scenes set in Belgium.