Non-fiction: 8 (YTD 25)
Luminescent Threads, edited by Alexandra Pierce and Mimi Mondal
The Road to Middlemarch, by Rebecca Mead
Crash Override: How Gamergate (Nearly) Destroyed My Life, and How We Can Win the Fight Against Online Hate, by Zoe Quinn
No Time to Spare: Thinking About What Matters, by Ursula K. Le Guin
Sleeping with Monsters: Readings and Reactions in Science Fiction and Fantasy, by Liz Bourke
The Cybersecurity Campaign Playbook, European Edition, by Harrison Monsky and the Harvard Kennedy School Belfer Center for Science and International Affairs
The Case for a New WEU: European Defence After Brexit, by Charles Tannock MEP
A Lit Fuse: The Provocative Life of Harlan Ellison, by Nat Segaloff (extract) 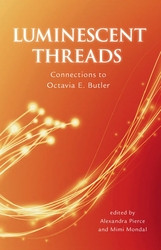 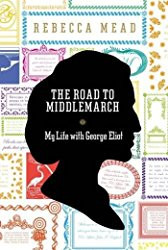 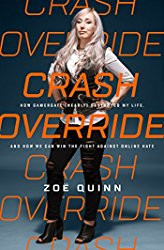 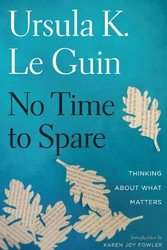 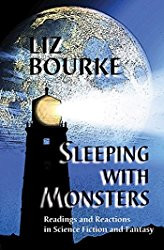 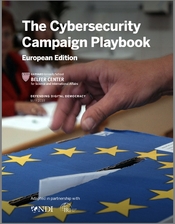 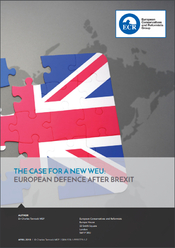 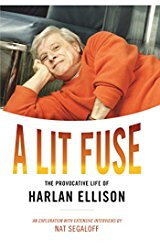 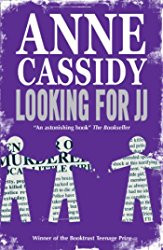 sf (non-Who): 14 (YTD 49)
River of Teeth, by Sarah Gailey
Darkness and the Light, by Olaf Stapledon
Donovan's Brain, by Curt Siodmak
Akata Warrior, by Nnedi Okorafor
Down Among the Sticks and Bones, by Seanan McGuire
Ammonite, by Nicola Griffith
The Stone Sky, by N.K. Jemisin
The Black Tides of Heaven, by JY Yang
Summer in Orcus, by T. Kingfisher
A Skinful of Shadows, by Frances Hardinge
Beyond This Horizon, by Robert A. Heinlein
Mind Over Ship, by David Marusek
In Other Lands, by Sarah Rees Brennan
Second-Stage Lensmen, by E. E. “Doc” Smith (did not finish) 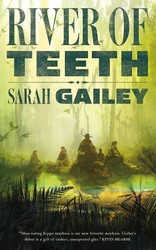 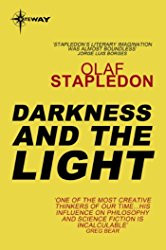 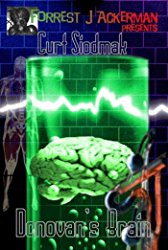 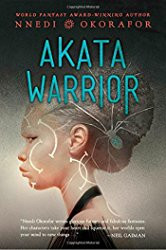 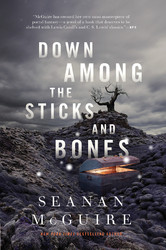 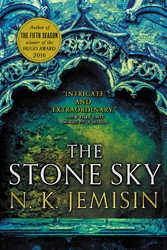 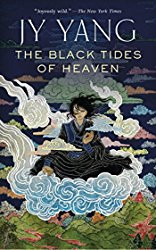 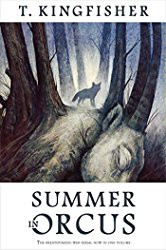 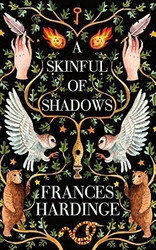 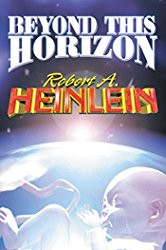 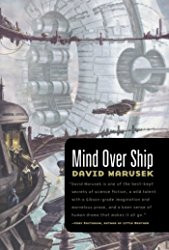 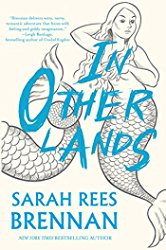 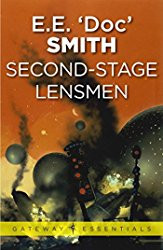 Doctor Who, etc: 3 (YTD 17)
The Day of the Doctor, by Steven Moffat
Twice Upon a Time, by Paul Cornell
Collected Works, ed. Nick Wallace 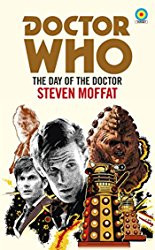 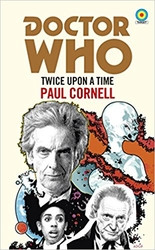 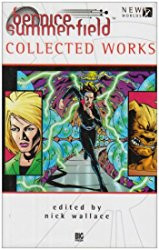