Non-fiction: 8 (YTD 16)
An Outline of the History of Pharmacy in Ireland, by William D. Moore M.B.
A History of the Universe in 100 Objects, by Steve Tribe and James Goss
Iain M. Banks, by Paul Kincaid
So, Anyway..., by John Cleese
The Road to Somewhere, by David Goodhart
After Europe, by Ivan Krastev
Free Radical, by Vince Cable
No Going Back to Moldova, by Anna Robertson 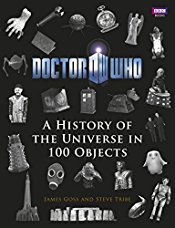 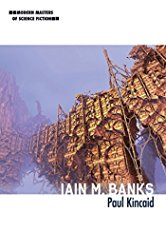 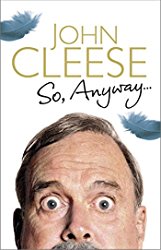 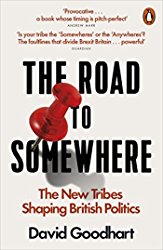 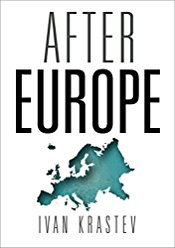 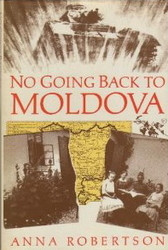 Fiction (non-sf): 3 (YTD 11)
The Bean Trees, by Barbara Kingsolver
Julian, by Gore Vidal
How Green Was My Valley, by Richard Llewellyn 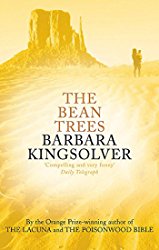 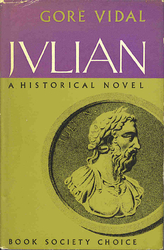 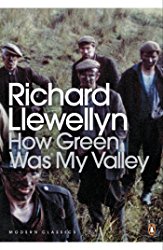 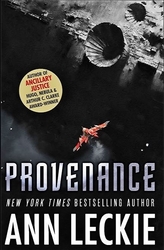 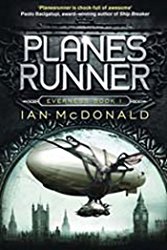 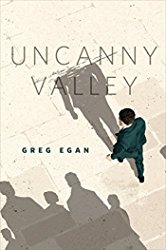 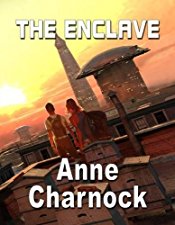 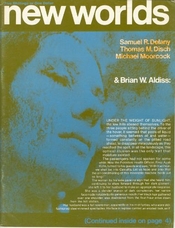 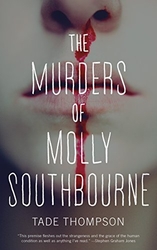 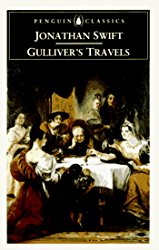 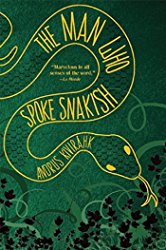 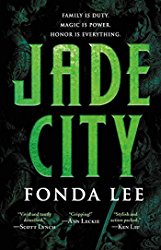 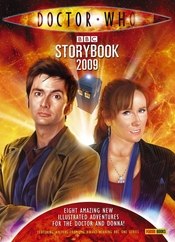 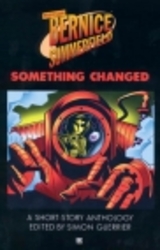 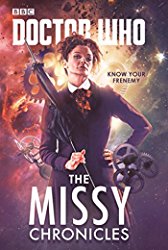 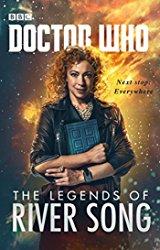 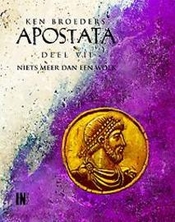