The Arthur C. Clarke Award have released their full submission list, and as usual I have run it through the Goodreads and LibaryThing catalogues, checking the number of owners on each system and the average rating. The list below is raked by geometric average of the number of owners on the two systems. I have bolded the top quartile of each column (which for both ratings columns neatly matches those books which got on averge 4 or more points out of 5).

What jumps out at me is that three books are in the top quarter of all four metrics - The Stone Sky by N.K. Jemisin, The Boy on the Bridge by M.R. Carey and City of Miracles by Robert Jackson Bennett. I wouldn't be surprised to see those three at least on the Clarke shortlist. (The Stone Sky and City of Miracles both have pretty high reader ratings as well.) Lower down the list, another book with very good ratings on both systems is Adrian Tchaikovsky's Dogs of War.

One other metric that has served me well in the past is to look at books with comparatively high ratios of LibraryThing owners (whose tastes seem more similar to the Clarke judges than Goodreads users). Of those in the top quartiles by ownership of both lists, The Last Days of New Paris by China Mieville and Walkaway by Cory Doctorow are notably strong in that regard, even though their reader ratings are not as strong as some others.

So that's my back-of-envelope prediction of what will be on the Clarke shortlist this year, with no consideration of literary merit (on my part) whatsoever: The Stone Sky, The Boy on the Bridge, City of Miracles, Dogs of War, The Last Days of New Paris and Walkaway.

I've been making occasional notes about the relationship between Doctor Who and Ireland, but this seems a good enough day to pull it all together.

No part of televised Who is set in Ireland. However Tom Baker visited Derry and Belfast, in character as the Fourth Doctor, back in 1978:


There are a number of Irish characters in TV canon, all male as far as I know:

If we are lucky, my compilation of the Norn Iron accents of Who may be visible here (probably not in the UK though).

Possibly also Irish (or at least possibly played with Irish accents): Rohm-Dutt in The Power of Kroll (1978-79), Chip in New Earth (2006), Thomas Kincade Brannigan in Gridlock (2007) and Luke Rattigan in The Sontaran Stratagem / The Poison Sky (2008).

NB that in the Torchwood episode Out of Time (2006), the Sky Gypsy flew to Cardiff from Dublin, but none of those on board seem to have been Irish.

In "The Feast of Steven" (the famous Christmas 1965 episode of The Daleks' Master Plan), a policeman asks the Doctor if he is English, Scottish, Irish, or Welsh. He responds that he is "a citizen of the universe, and a gentleman to boot".

There is occasional confusion about whether Gallifrey might be located in Ireland.

No Doctor Who novel is set in Ireland as far as I know. I have found one short story in a published collection:

"Screamager", by Jacqueline Rayner, in Short Trips: Monsters edited by Ian Farrington (2004). Features The Second Doctor, Jamie and Victoria visiting Ireland in the 14th century and encountering a banshee. Here's how it starts:

It was late summer, and yet Victoria was cold.

She was wearing layer upon layer of thick cloth, too many layers for comfort, but a chill radiated from the stone walls of the house despite the slivers of sun struggling through the thin slit windows.

She wanted to run away, run far out into the fields and bask in the sunlight, but the Doctor had told her to wait here, wait in the house with Cormac and Sorcha where she would be safe, and she would do as the Doctor had said.

She hoped the Doctor — and her friend Jamie — would return soon. She wasn't entirely sure what they were ;doing, somewhere out there —something to do with robots, she thought — but surely the Doctor would soon solve the problem and defeat the menace so they could go back to the TARDIS. Oh, she liked Cormac, and Sorcha his wife, and Niall his brother, and she adored young Tadhg, eight-year-old son of the house —but as a pampered and fastidious Victorian she found it hard to bear the all-invasive stench of human waste, tainted in the evenings by the fatty smell of burning tallow — and worse still was the filthy bedding with its circuses of jumping insects, on which she was expected to sleep. But the Doctor had said that according to the lights of mid-fourteenth-century Ireland, this was perfectly acceptable, even luxurious, and by her own standards of courtesy, she could not complain — at least not within the hearing of her hosts.

I note also the following: 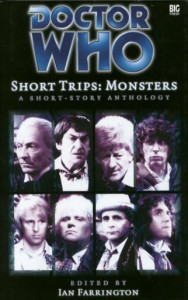 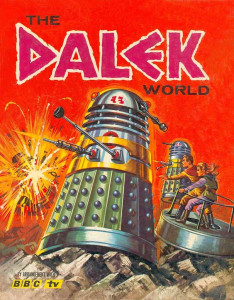 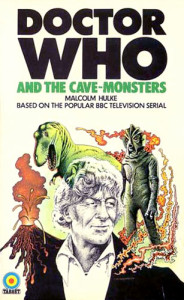 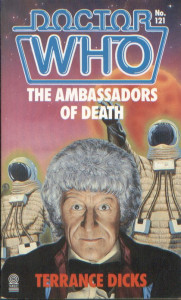 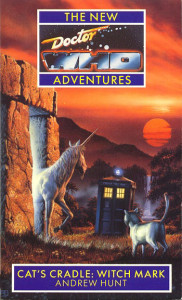 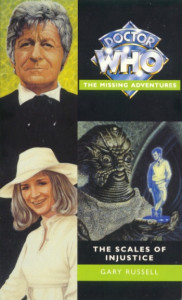 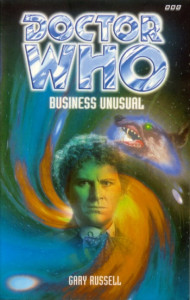 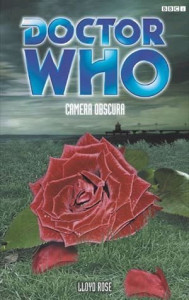 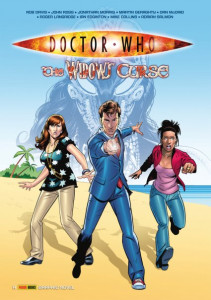 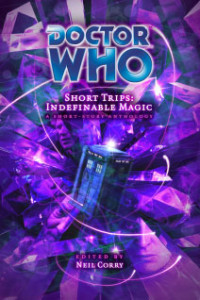 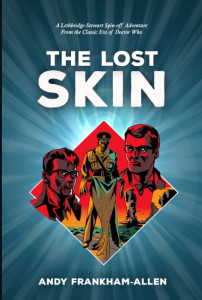 I'm not aware of any substantial references to Ireland in any of the New Who written fiction, though I am ready to be corrected.

Big Finish has done much better by the Emerald Isle than the BBC. The Eighth Doctor has an Irish companion, Molly O'Sullivan, a nurse from the First World War played by Ruth Bradley, who appeared in four series of Big Finish audios as the owner of the eponymous Dark Eyes. The third play of the first series, A Tangled Web (2012), takes Molly and the Doctor back to her childhood in Ireland in 1893. I don't believe any of the rest share the Irish setting though. In The Night of the Doctor, Molly is the last of his companions named by the Eighth Doctor before he regenerates (at 5:36).

There are three other Big Finish audios set entirely in Ireland.

The Settling by Simon Guerrier (2006) is a pure historical story, bringing the Seventh Doctor, Ace and Hex to a well-imagined 1649 where Oliver Cromwell, played by Clive Mantle, is besieging first Drogheda and then Waterford.

The Book of Kells by Barnaby Edwards (2010) brings the Eighth Doctor and new-ish companion Tamsin (Niky Wardley) to the monastery of Kells in 1006, where the Abbot is played by Graeme Garden.

Iterations of I by John Dorney (2014) takes the Fifth Doctor, Adric, Nyssa and Tegan to an island off the coast of Ireland to unravel a spooky mystery. I haven't got to that one yet myself. 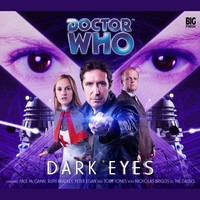 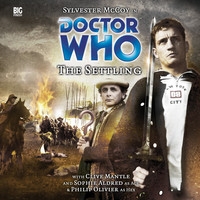 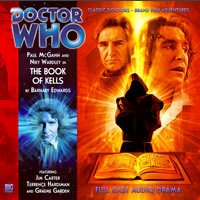 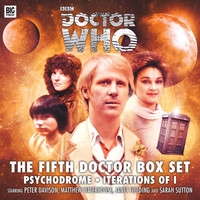 I note also the following:

In fairness to the BBC, the 2001 radio play Regenerations by Daragh Carville, available on the Doctor Who at the BBC: The Plays album, is set at a Doctor Who convention in Belfast and stars Tom Baker and Sophie Aldred as themselves. 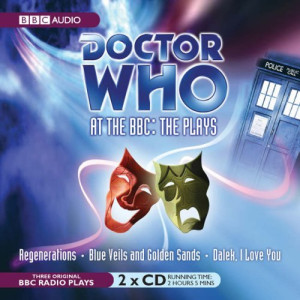 Further additions to this list will be gratefully noted.
Collapse