Second paragraph of third chapter: This had been strongly recommended to me (thanks, Thomas!) and it was a good call. It is the memoir of Austrian writer Stefan Zweig, about the artistic and writing circles where he grew up, and the impact on European civilisation of the First World War and the rise of Hitler. The overall tone is of course an arc from enthusiasm to depression; shortly after the book was sent to the publishers in 1942, Zweig and his wife, exiled from their home and with no prospect of return, killed themselves. The tone shifts noticeably from ruefulness to despair as the chapters roll on.

But to be more positive: Zweig wasn’t quite a stratospheric writer, but he was a huge fan of those who were, and a lot of the best passages of the book are essentially fannish anecdotes of encounters with writers and other artists who he admired. There’s a lovely early moment, for instance, when he is visiting Brussels and is present in the studio of sculptor Charles van der Stappen as he finishes off his bust of writer Émile Verhaeren, who Zweig deeply admired. It is a striking piece of art. 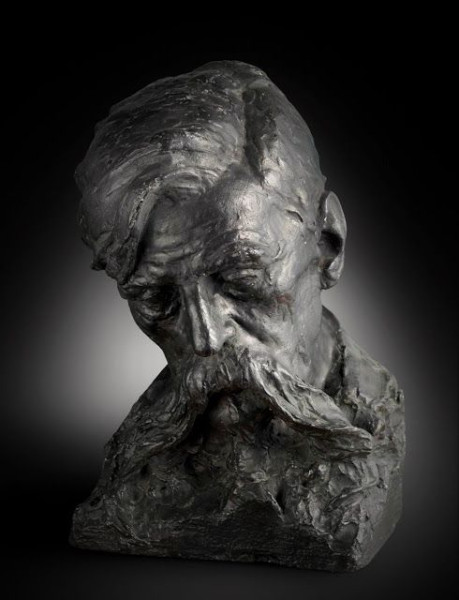 Other points that fascinated me: Zweig embodies the concept of being a citizen of Europe, particularly once his homeland has turned on him. Of course that is not fashionable in some quarters today. Reading The World of Yesterday is a reminder of where we came from, and what was lost along the way. Well worth getting.

NB that the translation is by Anthea Bell, known to me in my childhood as the translator of the Asterix books.

This was both my top unread book acquired in 2016, and my top unread non-fiction book. Next in those piles are Woman on the Edge of Time, by Marge Piercy, and So, Anyway..., by John Cleese.
Collapse