When Your Child Is a Psychopath
Chilling, long read.
(tags: psychology )

I posted last week about my efforts to discover whether or not the house where I lived in Germany in the summer of 1986 was, as my landlord's daughter claimed, situated astride the old frontier between the Grand Duchy of Baden and the Kingdom of Württemberg.

A bit more research using the desktop rather than relying on the iPad apps has definitively resolved the issue.

First of all, I was delighted to find the 1902 Meßtischblatt for Schwaigern, which clearly shows the boundaries of the Schluchtern enclave. 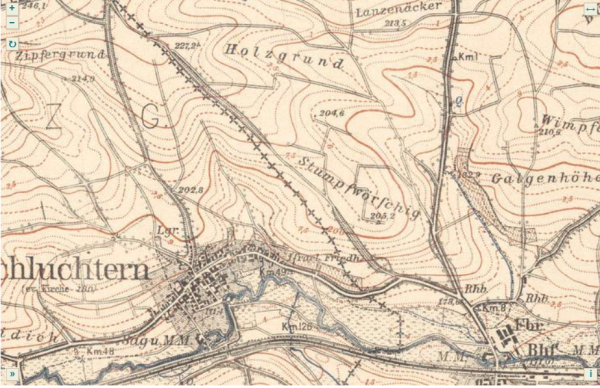 Secondly, I don't generally use OpenStreetMap but in this case I found the detail visible at different scales much more attractive than the Google equivalent. 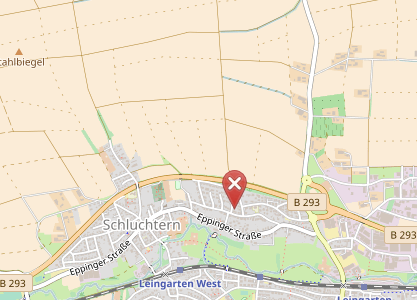 Zooming in a bit, I was able to draw latitude and longitude lines intersecting at the front door of my old house. 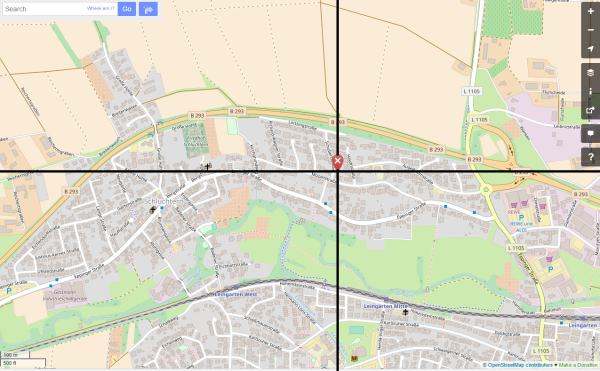 Drawing these onto the 1902 map was trickly but not impossible. There is a particular kink in the river Lein just directly south of my old address; and it's exactly east of the northernmost point of the Eppingerstraße, which presumably hasn't changed its course much since 1902. So drawing those lines on the 1902 map gets me this: 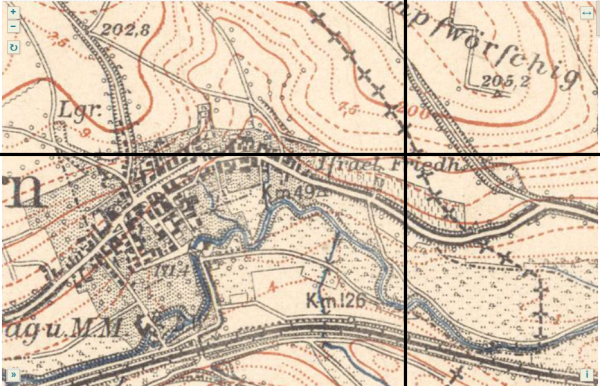 That does indeed seem to show the old boundary very close to the front door of the house, and probably at least intersecting the back garden if not the building itself. So the landlord's daughter wasn't just making it up. Whew!

Incidentally the Jewish graveyard ("Iſrael. Friedh.") marked on the older map is still there, just off the Kiesbergstraße. Just two of the community survived the Holocaust.
Collapse