We are Europeans. Brexit will make us face up to it.
"For many Tory Brexit campaigners, the ideological impetus was never isolationist or chauvinist. The theory was that Britain should become a hub of global trade, woven seamlessly into Europe’s single market while unbound by its meddlesome regulations. But that was a fantasy, unavailable in reality and hard to pitch to a mass audience. So to secure the result they wanted, Conservative Brexiteers made a Faustian pact with anti-immigrant populism. They mostly deny it, of course, because it was shameful."
(tags: ukpolitics eu )
The Recipe for Creative Genius
Some life-hacks from Courtney.
(tags: lifehacking )
Daithí McKay suspended from SF, resigns as MLA
Extraordinary. Historic scoop by Irish News.
(tags: northernireland )

King John was not a good man —
He had his little ways.
And sometimes no one spoke to him
For days and days and days.
And men who came across him,
When walking in the town,
Gave him a supercilious stare,
Or passed with noses in the air —
And bad King John stood dumbly there,
Blushing beneath his crown. 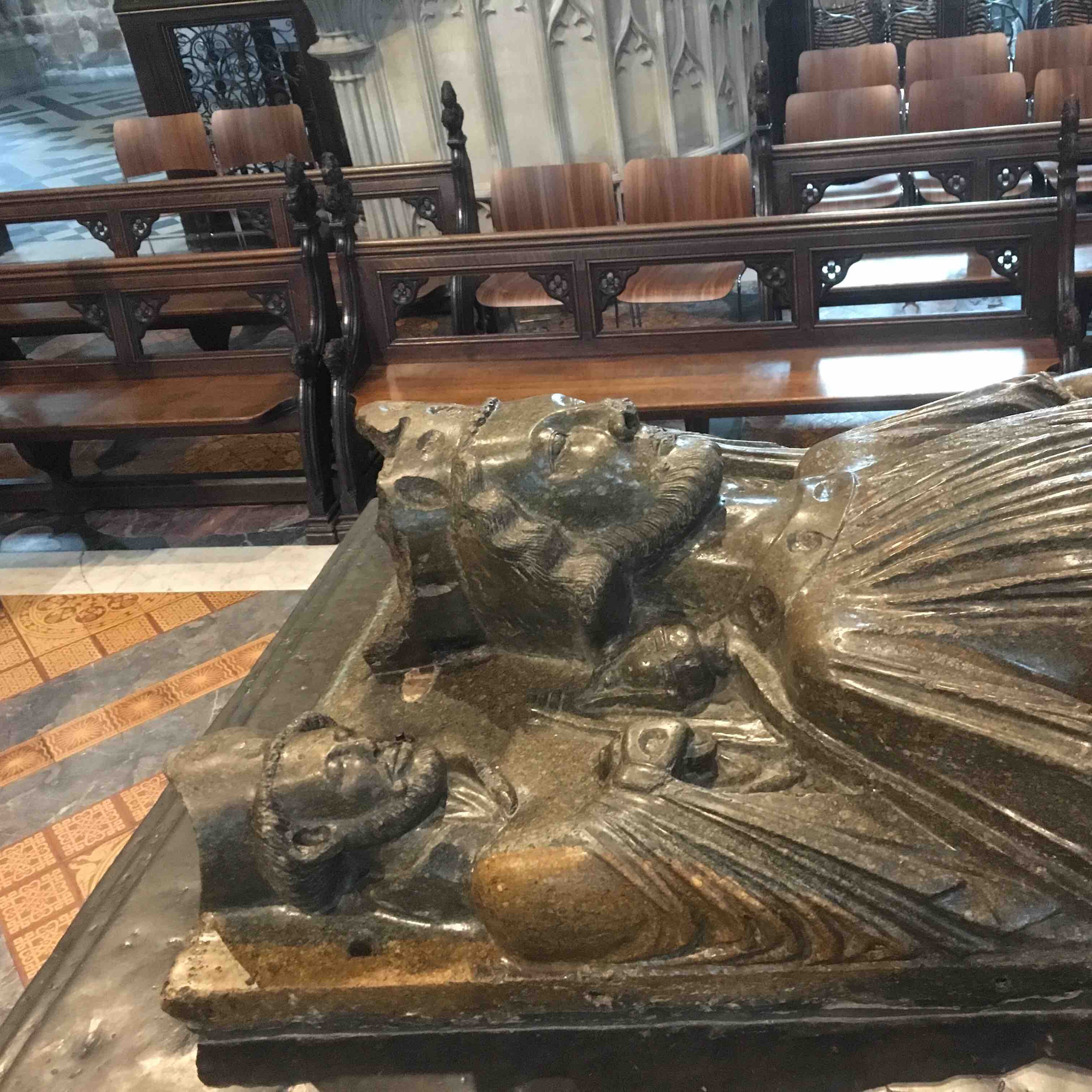 Second paragraph of third story ("Half a Grapefruit"):

There were four large clean windows along the wall. There were new fluorescent lights. The class was Health and Guidance, a new idea. Boys and girls mixed until after Christmas, when they got on to Family Life. The teacher was young and optimistic. She wore a dashing red suit that flared out over the hips. She went up and down, up and down the rows, making everybody say what they had for breakfast, to see if they were keeping Canada's Food Rules.

I've been raving here about the short fiction of Canada's Nobel laureate, mostly set in small town Ontario, usually in collections without a linking theme. But this book (originally published in Canada as Who Do You Think You Are?) is a little different - a sequence of stories about stepmother and stepdaughter Flo and Rose (more Rose than Flo), a couple of which ended up in the Collected Stories volume that I read earlier this year. It won the Governor-General's Award in Canada and is the only short story collection ever to have been shortlisted for the Booker Prize (in 1980; William Golding's Rites of Passage won). The pace is slow and considered - on the whole these are accounts not of specific incidents but of life choices and changes. Flo never leaves the village where they come from; Rose goes to university, gets married, divorced, becomes mildly famous, has various relationships and eventually returns. For me the two standout stories were "Mischief" and "Simon's Luck", as Rose becomes herself again after the end of her marriage, but I see other reviewers preferring the beginning and end of the book. Anyway, once again tremendously engaging, absorbing and convincing.

This was both the top unread book by a woman and the top unread non-genre fiction book on my shelves, as measured by LibraryThing ownership. Next in the former category is Brother and Sister, by Joanna Trollope; next in the latter is The Dinner, by Hermann Koch.