Thanks to the new two-round system of nominations for the British Science Fiction Association's awards, we have a long list of 30 pieces of art from which we can nominate up to four to create the eventual shortlist of five. There were a couple that didn't really seem to me to belong - there isn't a BSFA award for graphic stories, and not much point in pretending that there is - but the others all seemed legitimate and attractive to me. With some difficulty, and my usual doubt in my own taste, I've drilled down to my personal shortlist of four, in rough order of preference (top to bottom): 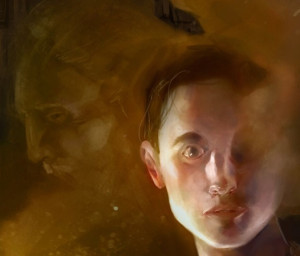 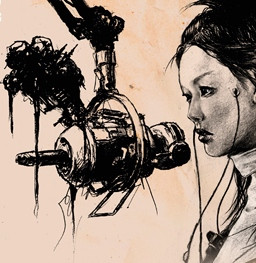 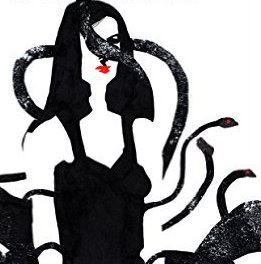 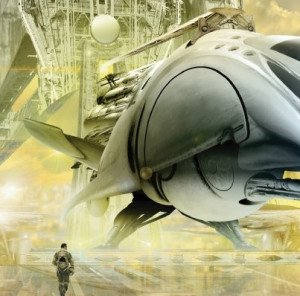 As usual, I found it very difficult to choose between very different styles of art, and I expect that others will find the same.

I first read both of these two years ago, before publication, and am duly acknowledged in the afterwords; I have read them both again, now that they are eligible for this year's Hugos (and The Just City is also on the BSFA long list). I had been wondering whether the two might together be a single nomination, as with the Connie Willis Blackout / All Clear duo which won both Hugo and Nebula. But on reflection, I don't think they are; The Philosopher Kings is set twenty years after The Just City, with a slightly different set of characters and a completely different set of problems. So I shall treat the two books separately for award voting purposes.

The Just City is about time-travellers attempting to set up a society modelled along the lines of Plato's Republic by taking children whose destiny otherwise would have been slavery to a purpos-built city on Thera before the explosion. This is a world where the Greek gods (and others) exist, and one of the viewpoint characters is a secretly incarnate Apollo. The basic concept is of course brilliant, and I think this is the most detailed version I've seen of it. The grand plan is disturbed by many things, including the gadfly questions of Socrates, and the rise of the city's robots, from off their knees, disturbing the narrative in a manner very slightly reminiscent of the Mule's disruption of Seldon's Plan. The intellectual problem and the emotional arcs of the main characters - particularly the very tricky case of Apollo - are very nicely done, and the denouement is satisfying while also creating space for the sequel.

I enjoyed The Philosopher Kings as well, but not quite as much. There's a great riff on the adaptation of Christianity to a Platonic society, mirroring the adaptation of Plato to Christianity in our timeline; the ending is also a good conclusion for both books. But we lose a favourite character at the beginning of the book, and another engages in a pretty horrific act in the middle of the story (though in fairness it is well-rooted in mythology); also the whole plot is based on the notion that the traumatic events of the end of the first book would have resulted in a complete loss of contact between some key characters for two decades, which given the geography seemed improbable to me.

So I think The Just City is likely to make my Hugo list, but The Philosopher Kings is not; however I still recommend them both. 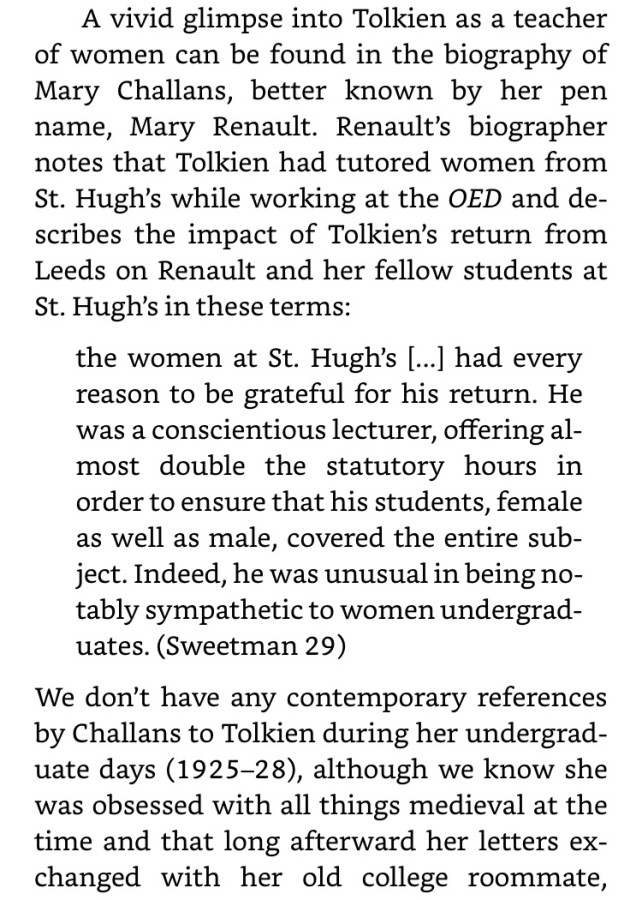 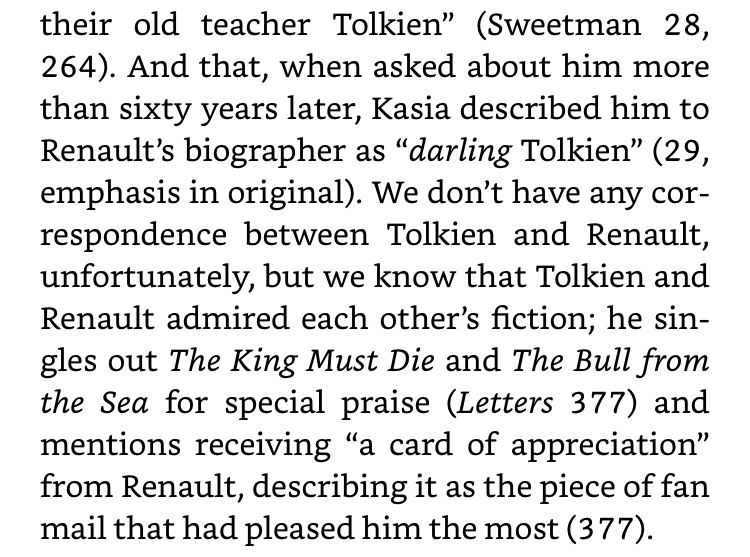 The exact quote is that Renault's card was "perhaps the piece of 'Fan-mail' that gives me most pleasure". Considering how much fan mail he must have had, that is a very strong statement indeed.
Collapse