There used to be a big megalith south of Tienen. 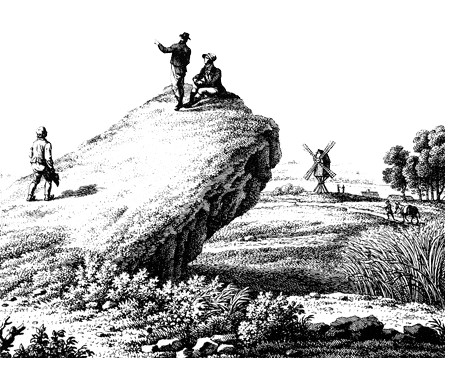 It's not there now. 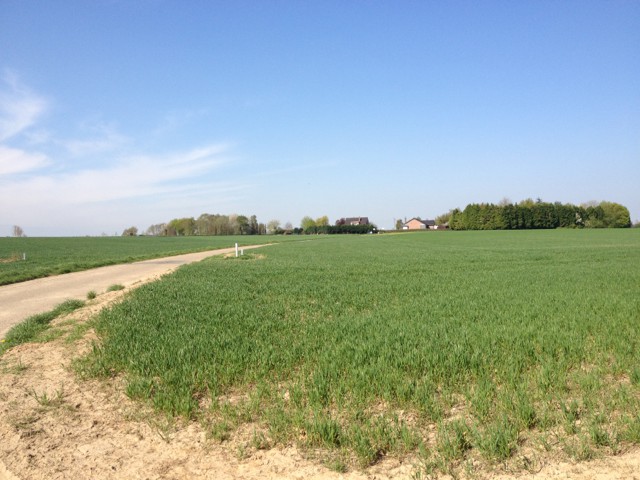 (Dr Kempeneers reckons that this is the site, but basically there are no big megaliths anywhere else in the vicinity either.) 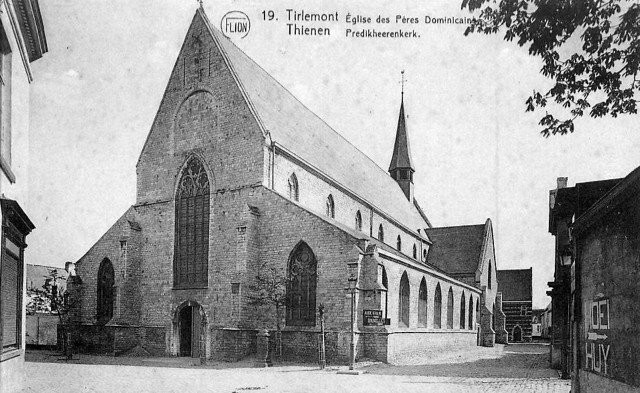 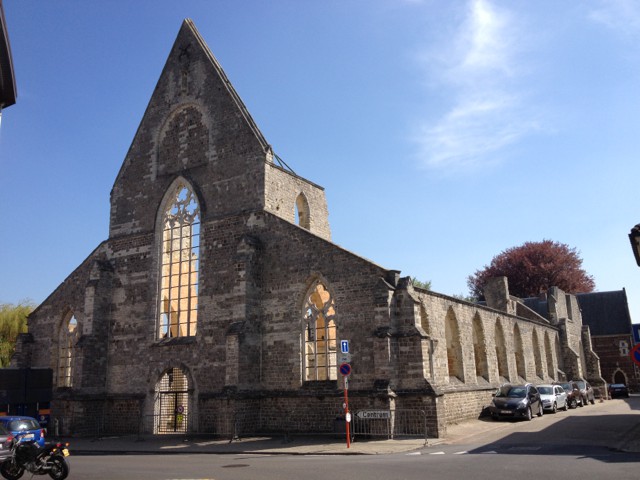 Oh God, midnight’s not bad, you wake and go back to sleep, one or two’s not bad, you toss but sleep again. Five or six in the morning, there’s hope, for dawn’s just under the horizon. But three, now, Christ, three A.M.!

A quote which is not so representative of the book, but will strike a chord with anyone who has ever grappled with insomnia.

This is of course a classic, but was also one of the books listed in the Locus Poll of Best 20th Century Fantasy which spurred me to get it. I was familiar with Bradbury's style, both lyrical and stark at the same time, from The Martian Chronicles and other short stories; I am not actually sure that I had read one of his novels before. It is an effective tale of a creepy carnival coming to a small Mid-Western town, the central characters being two teenage boys and the older father of one of them; apart from the spooky adventure there are musings on adulthood and aging. I see that Bradbury was in his early 40s when he wrote this; that's the point when the limits of your lifespan really start to hit most people. I enjoyed it a lot.

"You said you were my personal physician."
"That's correct."
"So tell me: How long have I been a clone?"
Dr. Thomas dropped his pen.

The last of the trilogy about political bloggers after the zombie apocalypse, Blackout resurrects Georgia Mason, killed at the end of the first book, and reunites her with her brother Shaun to sort the world out (where "the world" should be understood as largely coextensive with the forty-eight contiguous states). There are some nice vignettes of the post-disaster society, but an awful lot of pointless running around to get our characters in place for the two denouements mid-book and at the end. I'm feeling a bit uninspired by the Best Novel nominations this year.

(NB this is the third book with this title which had failed to impress me in the last few years - see also Connie Willis and Oli Smith.)

Current (all just started)
Redshirts, by John Scalzi
The Quantum Thief, by Hannu Rajaniemi
Deadly Reunion, by Terrance Dicks and Barry Letts
The Name of the Wind, by Patrick Rothfuss

Next books
A History of the World in 100 Objects, by Niall McGregor
Toy Soldiers, by Paul Leonard