Carl Haglund, a Finnish MEP who was crucial in the European Parliament rejecting the EU-Morocco fisheries agreement in December, has just been elected leader of his party and will also become Minister of Defence in a couple of weeks.

This will mean he must resign as an MEP. His replacement in the European Parliament is likely to be one Nils Torvalds, who is twice his age (66 rather than 33) and is also the father of Linus Torvalds, the inventor of Linux. 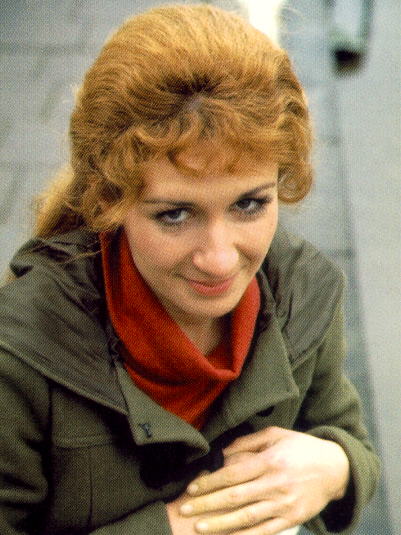